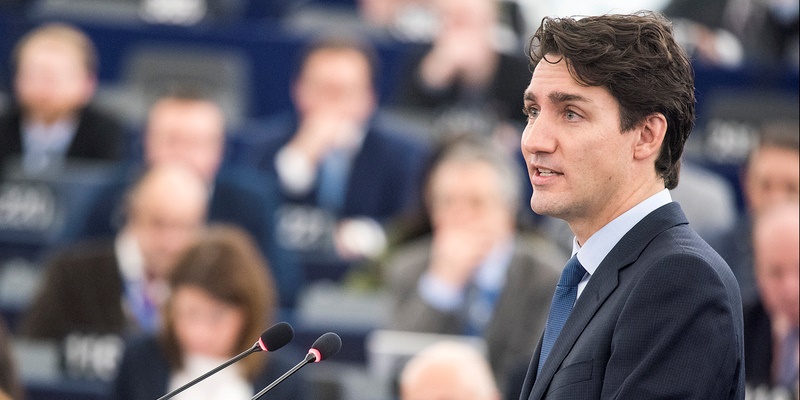 Throughout its mandate, rather than acting to reduce the federal budget deficit, the Trudeau government has made “investments” in the form of more and more spending. Of course, this plan relies on a wave of good fortune, with positive economic growth and higher-than-expected revenues each year, to finance the government’s proclivity for spending. However, recent information from the Parliamentary Budget Officer (PBO) and Statistics Canada casts serious doubt on the viability of this plan moving forward.

According to the PBO, the 2018-19 deficit in Ottawa will be $800 million higher than projected in the government’s latest budget released in March. The PBO projects a drop in expected revenues. In other words, the government can’t count on its original revenue projections—let alone higher-than-expected revenues—to fund its penchant for spending.

But last year’s higher-than-anticipated deficit should not come as a surprise. Prime Minister Trudeau has spent more money (on a per-person inflation-adjusted basis) than any prime minister in Canadian history. In fact, federal per-person program spending reached an all-time high at $8,869 in 2018-19. For context, the previous per-person high ($8,847) was recorded during the Great Recession in 2009.

Of course, more spending means more new debt. By the end of his term this fall, Prime Minister Trudeau will have increased federal debt (again, per person and inflation-adjusted) by 5.6 per cent, which is more than any other prime minister who did not experience a world war or recession while in office. Put differently, Justin Trudeau is the only prime minister since 1895 to increase the per-person debt burden without presiding over a global conflict or economic downturn.

Four consecutive federal deficits have meant that each Canadian has acquired $1,725 more in federal debt since this government took office. Therefore, it’s important to realize that future generations will ultimately pay higher taxes tomorrow to finance today’s debt growth. And so it’s worth asking, what has this record accumulation of spending and debt brought us?

For starters, recent sluggish economic growth. StatsCan has revealed that the Canadian economy contracted by 0.1 per cent in February. Falling resource production in mining and oil and gas caused those sectors to shrink again for the sixth consecutive month. Output in the finance and manufacturing sectors dropped as well. Overall, the economy has now shrunk in four of the past six months.

In light of this news, there’s now a heightened risk of recession occurring in the near future. And that could pose serious problems for Canada’s fiscal situation moving forward.

In our recent study, we estimated that the federal deficit could potentially eclipse $34 billion before any stimulus measures if an economic downturn occurred this year. And the negative effects on federal finances could last much longer. Depending on the severity of the recession, the accumulated deficit over the next five years could total between $115 billion and $142 billion. As a result, the debt burden for Canadians—the people who pay the interest on Ottawa’s debt—would continue to grow.

Massive and repeated spending increases, accompanied by rapidly accumulating debt, have defined this government’s fiscal policy. Clearly, it can’t continue down its current path of hoping the good times will roll forever. Economic growth is now waning and government revenues will not always exceed expectations. The strategy of trying to balance the budget on a wing and a prayer is destined for failure.