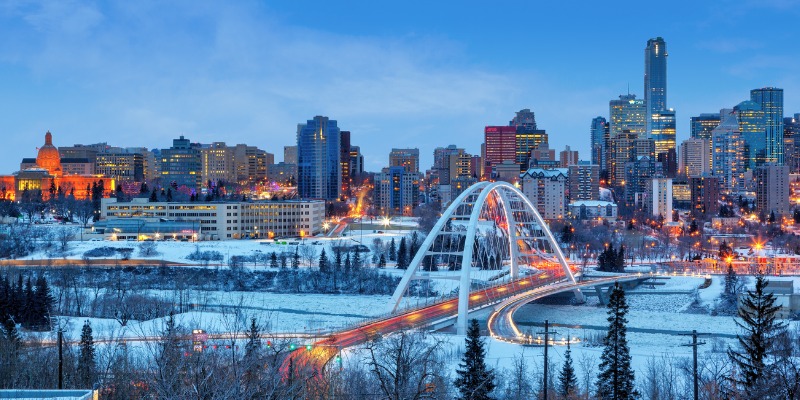 Late last year, amid the global pandemic and recession, the Trudeau government announced plans to raise the carbon tax from its current level of $30 per tonne to $170 per tonne by 2030. Unfortunately, the plan comes with significant economic and fiscal costs at the worst possible time, and Albertans will be hit hard.

The federal carbon tax was initially set to increase by $10 a tonne until it reached $50 per tonne in 2022. Now, it will increase by $15 per tonne (beginning in 2023) until it reaches $170 per tonne. Although the Trudeau government claims to have done a comprehensive analysis of the impact of the higher carbon tax, no information has been released to the public, though the government continues to claim there will be “almost zero impact” on the economy.

However, a new study finds evidence to the contrary—that a carbon tax of this magnitude will cause the national economy to contract by an estimated 1.8 per cent, which in 2019 would equal roughly $38 billion. The higher carbon tax will also lead to about 184,000 lost jobs and cost the average Canadian worker $1,540 in foregone income (even after accounting for the carbon tax rebate back to Canadian households).

For Alberta, the consequences will be even more severe. According to the study, the province will experience a 2.4 per cent reduction in its economy (which in 2019 would have equalled approximately $8.3 billion) and lose an estimated 30,139 jobs by 2030.

Remember, the Alberta economy was already struggling pre-COVID due largely to uncompetitive and burdensome regulations and taxes. As a result, Alberta had yet to fully recover from the last oil-price decline in 2014. Recent projections estimate Alberta’s economy shrunk by 7.8 per cent in 2020, the largest contraction of any Canadian province.

The fiscal implications of the higher carbon tax are also significant. If the federal government keeps its current commitment to rebate 90 per cent of the carbon tax revenue and spends the rest, Alberta’s provincial government budget deficits will likely grow.

The Kenney government’s recent budget already projects a $18.2 billion budget deficit in 2021/22, with more deficits over the next two years. With no balanced budgets in sight, any growth in Alberta’s deficit will ultimately require the province to further reduce spending on government programs and services or raise taxes (and/or introduce new taxes).

The new higher federal carbon tax comes with big economic and fiscal costs at a time when the economy and government finances are already in trouble. For Albertans, the impact is exceptionally harsh.