New Alberta premier should save surplus and resurrect rainy-day fund 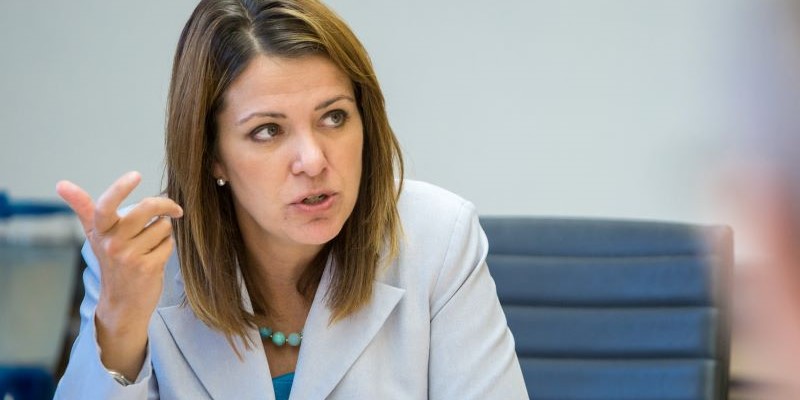 During the United Conservative Party’s leadership race, Danielle Smith’s campaign focused largely on the Alberta Sovereignty Act. But now that she’s been elected premier, Smith has the opportunity to make a host of fiscal policy changes including reforms that could help Alberta avoid future budget deficits.

Governments in Alberta, no matter the party in power, have a habit of including most or all resource revenue in the budget, which has fuelled a boom-bust cycle in provincial finances for decades. Put simply, governments tend to enjoy surpluses and increase spending during the good times of relatively high resource revenues, but that level of government spending becomes unsustainable without incurring deficits once those revenues decline.

Budget deficits, which occur when governments spend more than they collect in revenue, fuel debt accumulation. For example, from 2008/09 to 2020/21, when the province last ran routine deficits, Alberta moved from a net financial asset position—meaning it had more in financial assets (including investments in the Heritage Fund) than it carried in debt—to a net debt position, meaning its debts exceeded its financial assets. In total, Alberta’s net financial position deteriorated by almost $100 billion during this 14-year period.

As a result of this fiscal deterioration, more and more tax dollars went towards paying interest costs on provincial debt. Specifically, Alberta went from spending $61 per person on provincial debt interest costs (2007/08) to roughly $562 per Albertan (2020/21). That’s a significant amount of taxpayer money going towards financing government debt rather than programs and services such as health care and education for Albertans.

Today, thanks to a surge in resource revenues, Alberta has swung back to budget surpluses. But if the status quo holds, the cycle will turn back to deficits once resource revenues inevitably decline.

The good news? Alberta’s new premier can help end this cycle. Surpluses are expected to continue over the next two years, and if current resource revenues are any indication, these surpluses could be sizeable. For perspective, resource revenue is projected to reach $28.4 billion in 2022/23, the highest amount on record. And Alberta is projected to run a surplus of $13.2 billion this year.

The province can use these surpluses to reintroduce a rainy-day fund similar to the defunct Alberta Sustainability Fund (ASF). While the original fund didn’t last long (it was introduced in 2003 and eliminated by 2013) the logic was sound; save during good times to provide a stable level of resource revenue to the budget during bad times. Money saved in the ASF would be available to stabilize resource revenue in the budget when it inevitably declines in the future, helping to avoid deficits. In fact, Smith has also argued for a plan to save resource revenue.

Now as premier, Smith can help stop the boom/bust cycle in Alberta finances and begin a new era of fiscal management, which saves resource revenue and lightens the debt burden on Albertans.