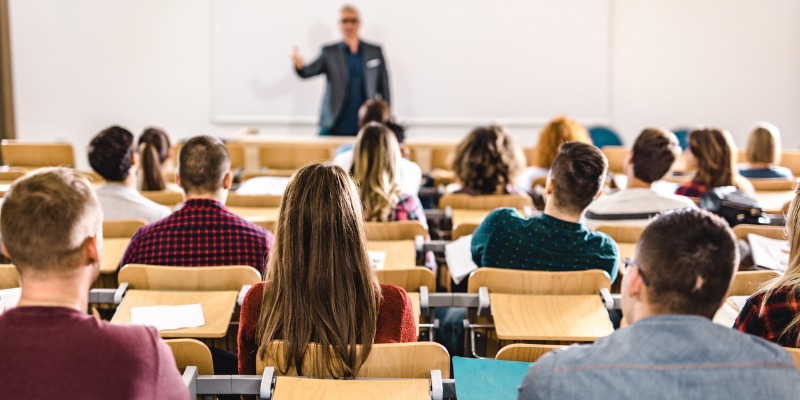 With kids back in school (in schools that look different than years past), a new study shows one thing has remained constant—parents are spending more on public schools but students are getting less in educational results.

Consider this. Between 2014/15 and 2018/19, the most recent year of available comparable data (and importantly, pre-COVID), Nova Scotia led the country in spending growth on public schools, with compensation (teacher salaries, etc.) as the main driver. Meanwhile, enrolment growth of new students increased by only one per cent, among the lowest increases in Canada.

Specifically, over this five-year period, per-student spending on public schools rose from $12,834 to $14,910—an increase of 16.2 per cent (the largest increase in the country), six percentage points higher than the national average, and markedly higher than Prince Edward Island (12.1 per cent) and New Brunswick (12 per cent).

Of course, young Nova Scotians deserve a quality education. But it is all this new spending generating a good return on investment?

In other words, we’re spending more on public schools, even before the pandemic, but kids aren’t seeing the benefits in the form of academic progress.

So where is this increased spending going?

Moreover, from 2014/15 and 2018/19, the growth in government (i.e. taxpayer) contributions to teacher pension plans nationally was 7.5 per cent (nominally) compared to 43.5 per cent in Nova Scotia—the highest increase in Canada, significantly exceeding the national average.

So, while certain groups including the Nova Scotia Teachers Union push the narrative that Nova Scotia’s education system is “stretched threadbare” and that funding has been “butchered,” in reality, spending on public schools has grown significantly in Nova Scotia; more than any other province in Canada. In other words, Nova Scotians pay for a high-end education system but get mediocre results.

Of course, parents can decide for themselves whether they’re getting value for money spent on public schools. But Nova Scotia parents have virtually no choice on the school their child will attend unless they can afford to fully pay for an independent school. And unlike every other province (except Ontario and the other Atlantic provinces), Nova Scotia provides no support to parents choosing independent schools.

Spending more on public schools for better educational results to brighten the future of our children is one thing. But no one should be happy about spending more while getting less in return.