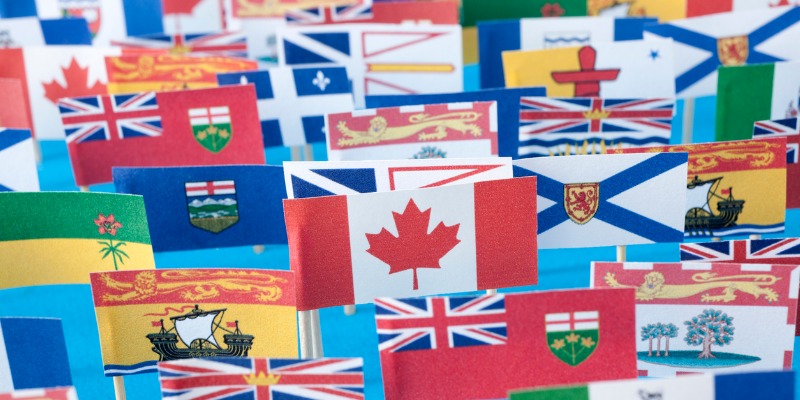 As expected, every budget in Canada this year has been covered in red ink. The pandemic has squeezed tax revenue while governments have boosted spending to combat the public health crisis and deep recession. But after a year of social distancing and the rollout of life saving vaccinations underway, governments should start planning for the recovery and developing plans to put their finances on the path to sustainability.

Ontario is one of the provinces facing the most severe fiscal pressures, with its debt-to-GDP ratio set to hit 48.8 per cent at the end of this year after having run deficits every year since 2008/09. But while the 2009 financial crisis and COVID-19 have dealt major setbacks to fiscal plans across the country, the level of debt accumulation in Ontario over the past decade has been the result of policy choices. To illustrate this choice, consider Quebec, which despite its long-standing debt issues has quietly turned around its government finances over the past decade relative to other provinces while Ontario’s fiscal situation has deteriorated.

And Quebec? It reduced its debt-to-GDP ratio by 3.4 percentage points. This is particularly impressive considering this time period captures the effects of the global financial crisis. Nova Scotia was the only other province to achieve a reduction.

To be fair, the Government of Quebec receives billions of dollars in equalization payments every year. That does help. However, Quebec’s fiscal situation going into the 2009 financial crisis was much worse than most provinces and they had to shoulder large debt service costs each year. So while equalization certainly helped, the province did face challenges due to prior policy mistakes that made their relative outperformance compared to other large provinces more impressive. This is particularly true given that Quebec got hit hard by the global financial crisis—though not to the same extent as Ontario.

Quebec’s success in limiting debt accumulation should help Quebec continue to make progress going forward, since it has limited the growth of interest costs. While there are large provinces with lower interest costs than Quebec as a percentage of revenue (B.C. and—at least for now—Alberta), Quebec now spends less on interest costs as a percentage of revenue than Ontario (7.0 per cent vs. 8.5 per cent, as of 2021/22). But equally as important as the impact of that past (relative) restraint is that Quebec intends to return to budget balance earlier than Ontario.

While we should be cautious about reading too much into budgetary projections years out, the Quebec government hopes to balance the budget two years prior to Ontario in 2027/28 (Alberta, by contrast, hasn’t committed to a date). The timeline isn’t the only difference. The difference in debt accumulation is also notable. The Ford government in Ontario expects debt (as a share of the economy) to continue rising over the course of its fiscal plan and reach 50.2 per cent in 2023/24, whereas Quebec expects to begin reducing its debt-to-GDP next year and reach 44.9 per cent by 2023/24.

The pandemic has hit every provincial government hard. But relative fiscal prudence over the past decade combined with a path to budget balance over a shorter timeframe than Ontario means Quebec will likely continue to outperform Ontario on government debt accumulation.