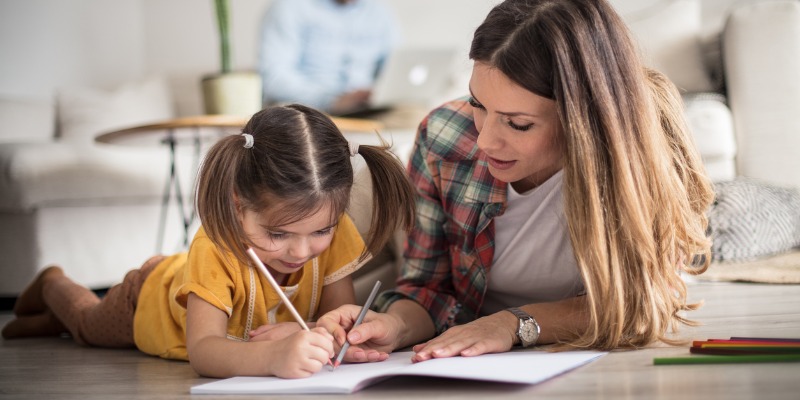 As kids head back to school, Ontario parents still have many questions about COVID protocol and what may happen next. While the health and wellbeing of students remains priority one, it’s also a good time to look at the education choices available to parents in the province, and why those choices are so limited.

Remember Dalton McGuinty, former premier of Ontario? Not to be confused with his late father Dalton McGuinty Sr., English professor, MLA and supporter of private schools. The younger McGuinty had a different view. As premier, he killed Ontario’s best hope for real school choice.

The story began in 1984 when then-premier Bill Davis famously extended public funding to senior grades in Ontario’s Catholic separate high schools, which previously operated as private schools. To be evenhanded, Davis also established the Shapiro Commission to consider whether other private schools should receive government funding.

McGuinty Sr. submitted a brief to the Shapiro Commission extolling the contributions of private/independent schools and urging government support. He had some personal knowledge, as McGuinty Jr. attended St. Patrick's High School in Ottawa—before the extension of funding.

Ultimately, Shapiro recommended limited funding for private schools (that satisfied appropriate standards) and extensive regulatory reforms. But these recommendations fell on the deaf ears of a new Liberal government in Ontario.

Once elected premier, however, McGuinty Jr. repealed this legislation, denying qualified parents the modest tax credit. It was the last best hope for school choice and McGuinty—who unironically dubbed himself the “education premier”—slammed, locked and barred that door. (There was one last attempt to bring partial school choice to Ontario when John Tory, then the Ontario PC leader, included a plan to fund faith-based schools in his 2007 election platform. This was poorly received, even among potential beneficiaries, and had no hope of succeeding.)

As noted in a new study published by the Fraser Institute, Ontario has maintained a laissez-faire policy toward non-government schools for more than a century. Meanwhile, other provinces, states and countries have moved toward tax-supported hybrid systems, which offer parents and students choice between government-run and independently operated schools. Alberta, British Columbia, Manitoba, Quebec and Saskatchewan all fund independent schools, which operate with varying degrees of autonomy and government support, and 29 U.S. states operate more than 60 different tax credit- and tax-supported school choice programs. All major European countries fund non-government schools.

As such, school choice has increasingly been accepted as a parental right. Consequently, the government-supported conditional choices between public, separate, English- and French-language schools currently available in Ontario are woefully lacking. All parents should have the freedom to send their children to the schools they believe best suit their needs, talents and heritage. Research shows this not only benefits families choosing non-government schools, but it helps improve public schools. School choice is a tide that raises all boats.

The quickest and fairest way to bring school choice back to Ontario is to reinstate an updated version of the tax credit killed by McGuinty Jr. This must be accompanied by reforms in how the province regulates independent schools—we can start by dusting off Shapiro’s report, revisiting McGuinty Sr.’s recommendations and reversing McGuinty Jr.’s unfortunate decision.