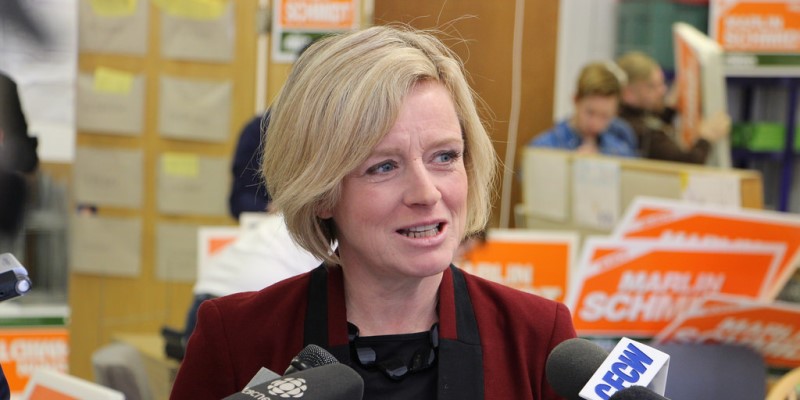 Ontarians should mark July 25 on their calendar as Carbon Tax Freedom Day, and Albertans should watch and learn.

On July 25, the Ontario’s Ford government introduced legislation that would do what was previously unthinkable—unwind the cap-and-trade system implemented under former premier Kathleen Wynne, saving Ontario households $260 per year by reducing the cost of gasoline, diesel and natural gas. Motorists will enjoy a reduction in gasoline prices by 10 cents per litre.

Ontario’s cap-and-trade system is different than Alberta’s carbon tax regime, though cap-and-trade is really just a hidden carbon tax. The government sets a declining limit on greenhouse gas emissions and gives out (or sells) ration credits to emitters who must buy them from other companies (or countries) if they can’t reduce emissions enough on their own. Those companies in turn pass on the cost to consumers in the price of goods and services (such as electricity), often in ways consumers can’t relate to the cap-and-trade emission rationing.

How is this relevant for Albertans? In several ways. First, it sets a precedent in Canada that carbon pricing, whether it’s done through a direct tax (as in British Columbia and Alberta) or as a cap-and-trade system (as in Ontario and Quebec), is just as susceptible to modification or cancellation as any other tax. People who labour under the belief that Canada’s joining of the Paris climate accord means that carbon taxes are pretty much the only tax that can’t be cut (or terminated) should think again.

Ford’s dismantling of Ontario’s cap-and-trade shows that not only can governments terminate carbon pricing, but it’s not all that expensive to do so. The Government of Ontario estimates it will have to refund up to $5 million in unused allowances (emission credits) purchased by participants in the cap-and-trade program. Hardly bank-breaking.

Premier Rachel Notley could learn a lesson from Premier Ford and Saskatchewan Premier Scott Moe, and look for common sense “made in Alberta” approaches to air quality and environmental protection, rather than embracing Prime Minister Trudeau’s plan to demand a centrally-planned energy economy out of Ottawa. There’s a good reason Canada has traditionally given provinces the lead on environmental protection. Canada’s provinces are highly diverse in their energy resources, economic activities, climatic challenges, ecosystems, proximity to emission sources in the United States, and, subsequently, the control of greenhouse gas emissions.

And Canadians believe climate protection should be a provincial matter, like air and water protection. A new Angus Reid poll shows that two out of three Canadians believe provinces should determine greenhouse gas emission reductions, not the federal government. The numbers are highest in the Prairies where 82 per cent of Saskatchewan respondents and 71 per cent of respondents in Alberta said the provinces should have the final say on carbon pricing. Incidentally, 69 per cent of respondents in Atlantic Canada agreed, as did a majority of British Columbians.