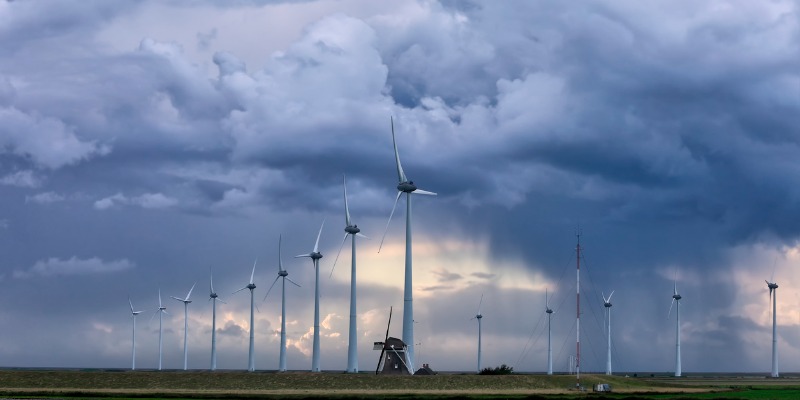 Besides the humanitarian crisis, Russia’s war on Ukraine has also exacerbated a global energy shortage that started in Europe in 2021. Electricity prices soared to record levels in 2021, rising more than 200 per cent in Germany, the United Kingdom, Spain and France. In the Nordic region, prices surged 470 per cent compared to 2020. Of course, several factors play into the region’s energy crisis including increased power demand from the economic recovery and lower imports from Russia. But another key culprit is Europe’s aggressive and damaging climate polices.

For the last two decades governments across Europe have intervened in energy markets by drastically altering the composition of the energy mix. From the mid-2000s to today, the European electricity mix has seen a drastic drop in the contribution from coal and nuclear power, counterbalanced by an enormous increase in the use of renewables (particularly wind, biofuels and solar). Specifically, generation from coal dropped some 600,000 gigawatt hours (about 60 per cent) from 2005 to 2020 while the annual contribution from nuclear power fell about 170,000 GWh from 2005 to 2019.

Given that energy sources such as wind and solar are intermittent and not always available, as nuclear and coal were reduced Europe turned toward natural gas for an alternative source of back-up power. But shortages of natural gas emerged in 2021 given the marked increase in demand.

Indeed, soaring carbon prices, fracking bans and renewable mandates meant Europe’s natural gas production declined by 66 per cent between 2014 and 2021. Lower production, limited storage and lower imports from Russia, coupled with increased demand for natural gas due to a greater reliance on intermittent wind and solar and a strong economic recovery, eventually led to a significant spike in the price of natural gas in 2021. In sum, the problem was a supply and demand mismatch due in significant part to misguided climate policies by the European Union (which this week banned most Russian oil imports over the next six months).

As the world emerged from a once-in-a-century pandemic, energy consumption rebounded significantly but this time without an equivalent response in supply. Government policies now threaten global energy security as demand for oil and gas is expected to increase in coming years without a commensurate increase in supply.

Europe’s experience should serve as a cautionary tale for Canada, which is implementing policies similar to those that contributed to Europe’s energy crisis. For example, Canada’s federal carbon tax is scheduled to reach $170 per tonne by 2030 while the European Union Emission Trading System allowance price sits at around $110 per tonne today. Like many European countries, particularly Germany, Ottawa has also mandated the phase-out of conventional coal-fired electricity generation and accelerated the deployment of renewable energy sources to achieve 90 per cent of non-emitting electricity generation by 2030.

The federal government has also announced plans to cap the greenhouse gas emissions from the oil and gas industry on top of its carbon tax, which many experts agree is poorly designed.

Although global market forces are out of Ottawa’s control, many of our policy decisions are essentially self-inflicted wounds. Given current rising energy prices, Canadian policymakers should consider the policy implications of aggressive climate policies that limit the production of reliable and affordable energy.