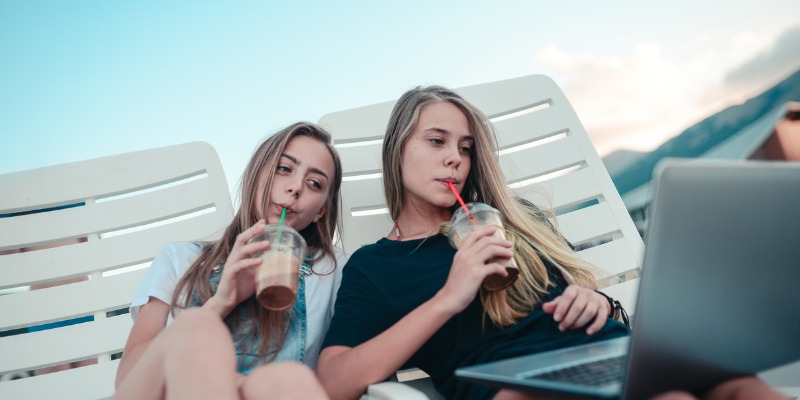 While Canadians may be distracted by little things—post-COVID economic havoc, sky-high energy prices, long wait times for treatment in Canada’s cherished (but globally underperforming) health-care system, unaffordable housing and raging inflation—fear not. Your government will make things right—by banning plastic straws and other things that make your daily life more convenient, sanitary and easy to navigate.

As the federal environment minister formally announced this week, beginning on Jan. 1, 2023, pursuant to regulations promulgated quietly in 2020, Canada will ban the production and sale of plastic straws, plastic grocery bags, plastic ring-carriers (for beverages), plastic cutlery and plastic stir sticks. But despite any rhetoric from Ottawa, this forthcoming plastic ban is foolish and wasteful.

For starters, as the government admits, Canada doesn’t have a significant plastic waste problem—99 per cent of plastics used in Canada are disposed of safely via recycling, incineration or landfilling (the same thing we do very safely with other long-lived waste). In fact, less than one per cent of Canada’s plastics are released into the environment as waste. Let that sink in for a minute. We’re scoring 99 per cent on safe disposal of plastic wastes right now, yet this is a problem the government deems urgent.

Locally, littering (which I despise) may be a nuisance, but globally and environmentally, it’s utterly trivial. And any reduction in littering achieved by the upcoming plastics ban is more trivial still. As I show in a new study published by the Fraser Institute, Canada’s contribution to global aquatic plastic pollution, when assessed in 2016, was between 0.02 per cent and 0.03 per cent of the global total. The Trudeau government’s Zero Plastic Waste by 2030 plan would only prevent an increase from 0.02-0.03 per cent to 0.023-0.033 per cent of the global total, an undetectable reduction of three thousandths of one per cent (or perhaps one week’s double-soy-milk-Frappuccino waste generated by the good people of Ottawa).

Second, as the government’s own official economic impact analysis shows, the monetized costs of the proposed single-use plastics regulations ($1.3 billion) will outstrip the monetized benefits ($619 million) by nearly 2:1. Given there are lots of things Canadians could spend their money on, paying for regulations—where costs exceed the benefits—remain the sine qua non of bad public policy.

And even that overly costly, infinitely small reduction in environmental harm will likely be offset by increased environmental harms stemming from replacements for the plastic products banned under the rest of the government’s plastics scheme. As the government acknowledges, “the proposed Regulations are expected to increase the waste generated from substitutes by 298,054 tonnes in the first year of full policy stringency (2024) and by around 3.2 million tonnes over the analytical period (2023 to 2032), almost all of which is driven by paper substitutes” and the “proposed Regulations would prevent approximately 1.6 million tonnes of plastics from entering the waste stream over the analytical period but would also add about 3.2 million tonnes of other materials to the waste stream from the use of substitutes.”

In sum, the federal government is about to kick-off yet another wasteful regulatory crusade, which will throw scarce economic resources at yet another overblown threat, likely cost us more than it brings in economic benefits, transform a currently very small environmental problem into a larger one, and add to the general overburden of regulatory red tape that keeps Canada’s economy performing sluggishly while letting real problems fester.

If Canada has a problem with plastic litter, the government should focus on that—find ways to reduce littering (which is, you know, a crime) and improve municipal waste-handling systems to reduce the small amount of plastic waste that escapes into the environment. Banning plastics remains a foolish approach to what is more a nuisance than a crisis.