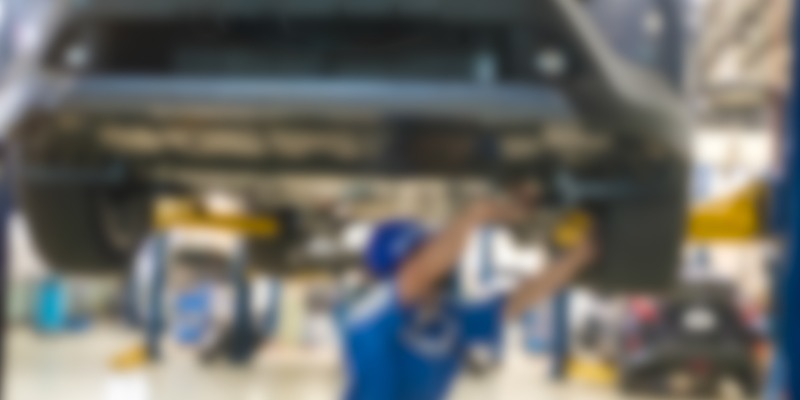 On the heels of the Biden administration’s “Inflation Reduction Act,” which among other things includes a 1 per cent excise tax on stock “buybacks,” the Trudeau government has introduced a new 2 per cent tax on share buybacks.

Will the tax improve the economic performance of the Canadian economy? Probably not.

What’s a share buyback? Basically, it’s when companies use cash from their retained earnings to purchase their own shares in the capital market, which effectively props up their value. Companies, particularly those in the energy sector with record-high profits, have recently been accused of doing this too much. The criticism is that, through buybacks, these companies prioritize enriching shareholders at the expense of benefiting their workers or expanding their businesses.

Beginning on Jan. 1, 2024, Ottawa plans to impose excise taxes on the market value of the net value of corporate shares repurchased by public companies. So if Shopify purchases $20 million of its outstanding equity from one or more current owners of Shopify shares, Shopify will owe the federal government $400,000.

According to Finance Minister Chrystia Freeland, the new excise tax will encourage Canadian public companies to reinvest more of their retained earnings from profits in their workers and in Canada more broadly. Freeland also wants large corporations to pay their “fair share” of taxes.

The tax will discourage companies from transferring some of their profits to shareholders through buybacks, at the margin, since the tax makes other uses of retained earnings more attractive than they were before the tax. Hence, companies might use more of their retained earnings to make capital investments, hire more workers, or pay increased dividends to reward shareholders. And to the extent that companies distribute dividends to shareholders who hold their shares in taxable accounts, the government will likely enjoy increased tax revenues.

So far, so good for a tax on stock buybacks.

However, there’s an important additional consideration that’s often ignored. Shareholders who sell their shares to companies doing buybacks will not bury the proceeds under mattresses but will likely reinvest in other companies that will hire employees and invest in physical capital—and whose economic prospects are better than companies doing the buybacks. Indeed, were this not the case, shareholders would not sell their shares back at the share prices offered by those companies.

Finally, there’s another possible unintended consequence of an excise tax on stock buybacks. Since the tax applies to publicly traded companies, the tax indirectly increases the equity cost of capital for public companies compared to private companies. Therefore, companies will be incentivized to remain privately owned for longer than would otherwise be the case. But to reach minimum efficient size in many industries, companies typically must access public capital markets, which generally provide less costly equity financing than private sources of financing. A tax on stock buybacks will discourage the growth of small firms that could benefit from economies of scale.

No tax is ever costless to the economy. Due mainly to reduced productivity, the cost of a tax on share buybacks will likely exceed the modest revenues the tax will raise.