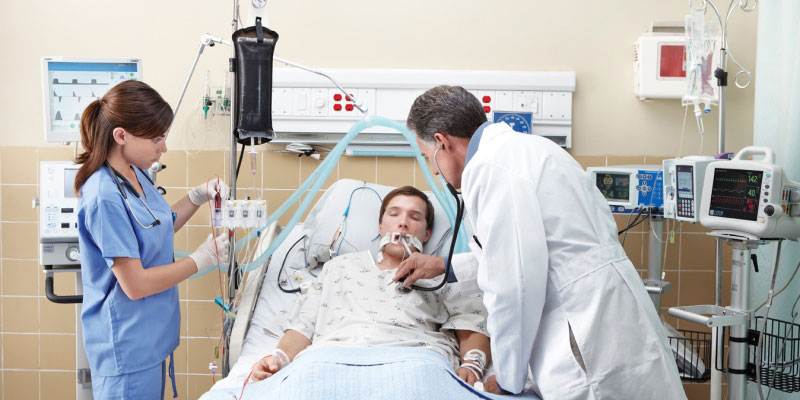 While an unknown entity to most Canadians, the Patented Medicine Prices Review Board (PMPRB) performs a vital role in the health and wellbeing of patients across the country. The board was created to balance two major policy objectives: protecting consumers from excessive patented medicines prices, and ensuring sufficient incentives for innovators to introduce new medicines to Canada.

In particular, in establishing the maximum allowable price for patented drugs, the PMPRB currently compares Canada’s patented drug prices with prices in seven other countries: France, Germany, Italy, Sweden, Switzerland, the United Kingdom and the United States. Under the proposed changes, the reference countries would no longer include the U.S. or Switzerland, and would instead add seven other countries: Australia, Belgium, Japan, the Netherlands, Norway, South Korea and Spain. This new reference-country basket will undoubtedly lower the maximum allowable prices of drugs, thereby requiring pharmaceutical innovators to lower their prices in Canada to comply, a policy some innovators will refuse to accommodate.

So what’s the problem with lower prices?

While lower prices are ordinarily good news, they’re only good news if the drugs are actually available. Health Canada estimates the proposed changes will generate savings of C$12.6 billion over the next 10 years through reduced prices for patented medicines. However, there’s reason to worry that the proposed changes may also reduce the availability of new therapies for Canadian patients.

For example, if biopharmaceutical innovators in the burgeoning field of biologic drugs believe the new regulations prevent them from profitably marketing their drugs in Canada, they may simply choose not to launch new products in Canada. Instead of improving access to new medicines for Canadians, the new regulations may create another barrier to access.

At a fundamental level, profit both incentivizes innovation and helps fund research and development. Accordingly, higher prices boost profitability, allowing for more investment, increased research and development, and ultimately more innovation and drug discoveries. Profit creates a virtuous cycle where profitable innovations today finance lifesaving and life-enhancing treatments and cures tomorrow. But Ottawa’s proposed changes will reduce the financial capacity of innovators to invest in the Canadian life sciences sector, decreasing revenues of the innovative biopharmaceutical sector by an estimated C$8.6 billion over the next 10 years. The unfortunate result will be less innovation and less access to new drugs for Canadian patients.

The extent these proposed changes will alter the role and responsibilities of the PMPRB is alarming—they will transform the review board into a more restrictive national price-control regulator for patented medicines. The new and expanded role of the PMPRB will negatively impact patient access to medicines and the viability of the Canadian life sciences sector.

Any government should approach changes of this magnitude with thoughtful study and consideration. In this case, the Trudeau government has done neither. While the proposed changes purport to bolster Canada’s health-care system, in reality they will only undermine the system and constrict patient treatment options. Canadians should think twice before accepting policies changes that will only hurt them.