Appeared in the Moncton Times-Transcript, May 18, 2018 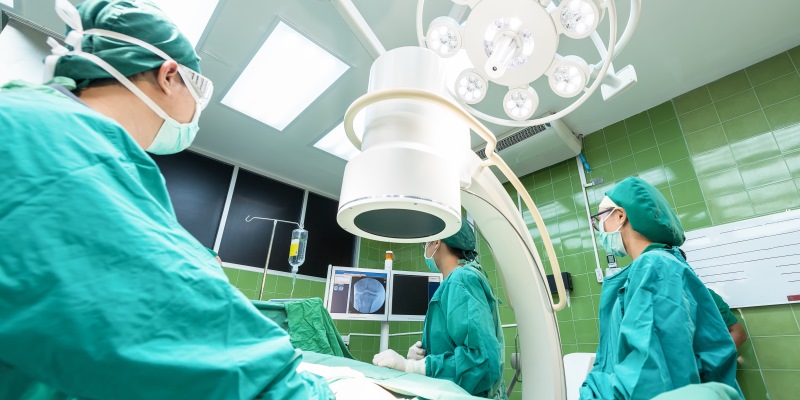 What makes health care in our country uniquely Canadian? It’s certainly not the goal to ensure universal access to care regardless of ability to pay. That goal is shared by at least 28 other high-income countries around the world.

It’s certainly not that our universal health-care system is the best in the world. While Canada ranks among the top spenders in international comparisons, it ranks poorly on a number of important indicators of performance including the availability of physicians, hospital beds, diagnostic medical technology, and (of course) wait times.

No, we’re unique because of the way we do universal health care. Or rather, what Ottawa prevents or discourages doctors, patients, entrepreneurs, provincial policymakers and politicians from doing. Unlike more successful universal health-care systems, Canada has very little private-sector activity in the financing and delivery of physician and hospital care. And we have no patient cost-sharing or user fees.

Why? Largely because of the Canada Health Act (CHA), which governs federal transfers to the provinces for health care.

Some Canadians revere the CHA as the guardian of our universal health-care system, enshrining our right to medical treatment, and protecting us from the perils of private involvement. In reality, however, the CHA is a vaguely-defined financial tool that empowers the federal government to prevent provincial governments from tailoring health-care policy to better serve their residents.

Consider for a moment how health-care systems in Australia, Sweden, Switzerland, France, Germany and the Netherlands operate. All their citizens have access to care regardless of ability to pay, just like Canadians. But wait times are much shorter with far greater access to physicians and hospitals, all for about the same amount we spend. In each of these countries, patients share in the cost of health-care services, have access to private for-profit hospitals within the universal system, and have a private parallel alternative to the government system, if they wish to use it.

And yet, no province has chosen to go down this path. Indeed, only 1 per cent of Canadian hospitals are private for-profit. And Canadians generally do not have a privately-funded alternative to the government system. Even worse, provincial governments actually enforce laws to crackdown on private clinics treating patients failed by the public system.

Why? Because if they don’t, Ottawa can withhold funds by selectively interpreting and enforcing the CHA, which recently happened in British Columbia. This glaring lack of clarity allows the federal government to intervene in provincial decisionmaking, perhaps for political purposes.

Consequently, due to the CHA and its interpretations, we’ve seen decades of policy paralysis, with provinces constantly under threat of penalty for exploring policy options that may run afoul of the federal government’s wishes. Provinces wanting to emulate health policy leaders such as Australia or Sweden, who understand the private sector is not a threat but rather an important partner in a high-performing universal system, must weigh the benefits of reform against the risk of Ottawa’s response and reduction in transfers. Only provinces that toe the federal line are assured of their federal transfers.

The real losers here, though, are Canadians who need health care. They’re stuck waiting in some of the longest queues for medically-necessary care in the developed world, queues that are longer than they’ve ever been. They’re stuck with poorer access to physicians, hospitals and medical technologies compared to patients in other developed countries, without the option to seek care outside the government system, an option commonplace in other countries. This despite our remarkably high health-care costs.

The CHA is a problem. Our health-care system is clearly failing in many ways and there’s little the provinces can do about it, lest they be penalized by whoever rules in Ottawa—now, or in the future.