Our policymakers can learn from Japan’s ‘nuclear’ response 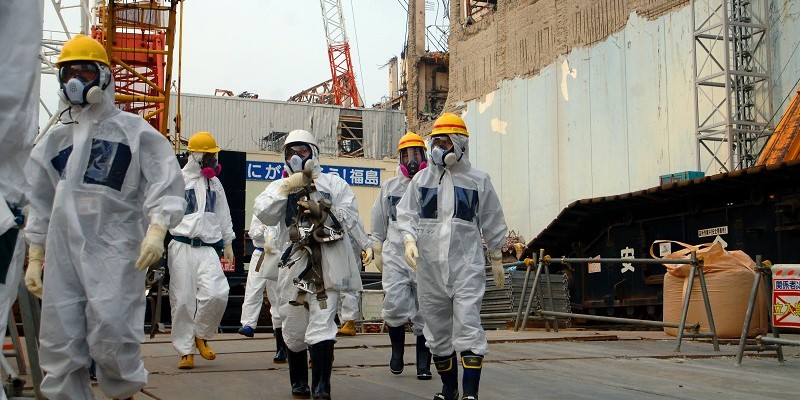 A recent study published by the National Bureau of Economic Research shines a light on a public policy phenomenon that does not get enough attention—the “unintended consequences” of hasty policymaking.

The paper (by Matthew J. Neidell, Shinsuke Uchida and Marcella Veronesi) looks at the impact of the hasty shut down of nuclear power in Japan in the wake of the Fukushima disaster. Its title foreshadows its findings: “Be Cautious with the Precautionary Principle: Evidence from Fukushima Daiichi Nuclear Accident.”

The problem with this definition, (in this case) the authors observe, is that it’s one-sided. While totally focused on risk reduction, it fails to account for people’s reactions and the alternative actions they may pursue, for example, in their desire to continue using power for heating, cooling and the many other necessities of life.

The study’s conclusions can be summed up pretty simply. While nuclear power was shut down, demand for energy didn’t disappear. So generation of electricity in Japan shifted back to fossil fuels—coal, gas and oil. As nuclear power cost less than power generated with imported fossil fuels, some regions of Japan saw power prices soar by some 38 per cent. Those regions also saw a concomitant reduction in electric power consumption. Some would say this is a good outcome, but if fails to account for the impacts of these consumer choices.

The end results? The study estimates that the subsequent higher electricity prices resulted in an additional 1,280 deaths (at least) from 2011 to 2014, and that’s a conservative estimate since the study only covered 28 per cent of Japans population. And according to the study, the number of deaths due to the actual Fukushima nuclear accident were much lower, as “projections estimate a cumulative 130 deaths. An estimated 1,232 deaths occurred as a result of the evacuation after the accident.”

The primary cause of death in Japan due to higher electricity prices likely comes as no shock to many Canadians. Mortality was concentrated in areas where winter temperatures were between 0 and 4 degrees Celsius, and affected those with cardiovascular problems. According to the study, these “estimates indicate that the effect of an additional hour below 0°C or between 0°C and 4°C significantly increases the mortality rate by 0.028 percent compared to temperatures in the 15-19°C range.”

Clearly, there’s a lesson for policymakers here at home, in Alberta and Ottawa. They must do their due diligence when proposing radical changes to public policy to ensure they have estimated the often eminently-predictable “unintended consequences” of their proposals. After all, the first test of sound public policy is whether or not a proposed policy does more good than harm.

As researchers studying the Fukushima disaster and its aftereffects have shown, that’s sometimes not the case with hasty “precautionary” action.