Outflow of Albertans should set off alarm bells 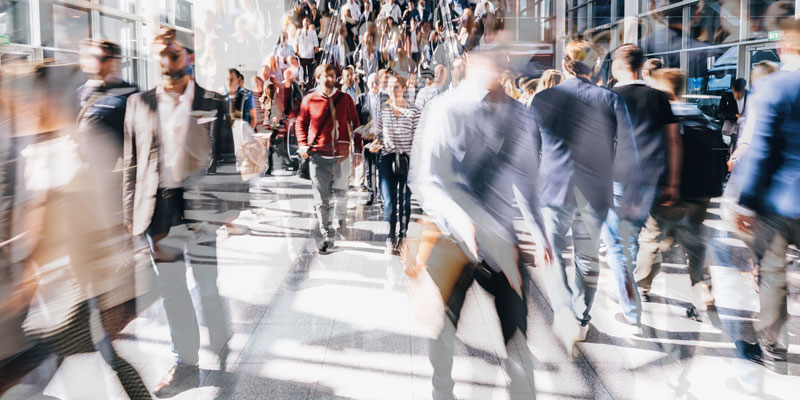 In four of the past five years, more Canadians left Alberta than entered the province. That’s a major shift from the province’s long-term status as the top destination for other Canadians. This troubling switch indicates diminishing economic opportunity today and a threat to economic growth tomorrow.

For a long time, Alberta was a destination for people in search of economic opportunity they couldn’t find in their home province. In fact, Alberta had the strongest record of any province—by far—in terms of attracting other Canadians between 2000/01 and 2014/15 when more people moved to the province than left it in all but one year, and overall Alberta attracted 340,127 (net) new migrants over the period.

However, from 2015/16 to 2019/20 (the most recent year of available data), things changed. In those five years taken together, 33,763 more people left the province than moved to it. One might assume that as an energy-driven jurisdiction, the oil price collapse in 2014 led to the exodus of Canadians. But it’s more complicated than that.

Consider another energy driven-jurisdiction—Texas, which also experienced an oil price shock in 2014 but not the same outflow of people. In fact, from 2015/16 to 2019/20, more people moved to the state than left it every year, a total of nearly half a million. So while Alberta lost 1.6 people per thousand residents (on average) each year, Texas gained 3.5 people per thousand residents.

The divergent approach to public policy could be part of the explanation. Alberta’s tax competitiveness took a big hit in 2015 when the federal and provincial governments introduced a host of tax increases, which have only been partly reversed since. Further, Alberta’s oil and gas industry has become less attractive than Texas in the eyes of energy investors due to policy-related barriers such as excessive regulatory burden. At the same time, Alberta’s government finances substantially deteriorated due to spending-fuelled deficits while Texas maintained near balanced budgets.

All these policies help shape how Alberta is perceived as an attractive, competitive and prosperous place to do business, which is important for economic growth and jobs. Indeed, while Alberta never fully recovered from 2014 prior to the COVID recession, Texas experienced comparatively strong economic and employment growth. And international evidence shows that people tend to move to where they’re likely to find economic growth, higher-paying jobs and prosperity.

Finally, migration patterns not only indicate current economic circumstances, they also help drive economic success as new arrivals can bring skills, knowledge and productive capacity that can contribute to a region’s growth.

Migration patterns are an indicator—and driver—of economic growth. Policymakers in Alberta should take heed of the recent outflow of people and work to make the province more attractive to other Canadians.