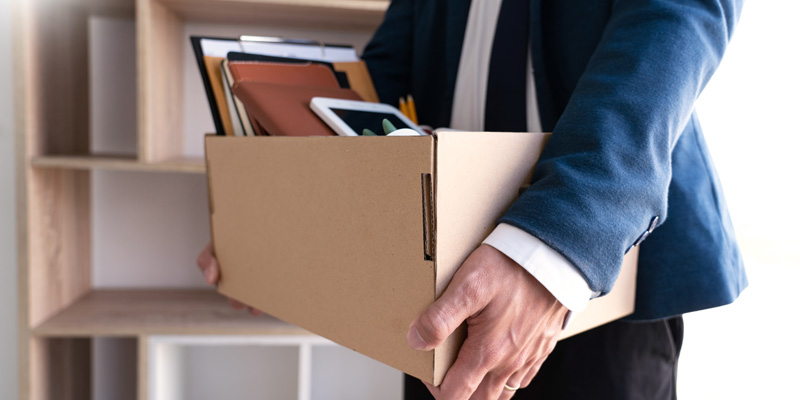 Due to soaring unemployment, vastly more people already qualify for additional weeks of EI benefits with reduced hours of work than just a couple months ago. This could create long-term problems. Generous unemployment systems boost unemployment and weaken private sector activity, as businesses vie against government payments to attract employees.

This adds to Canada’s fiscal woes. In most years, the amount workers and employers contribute to EI is considerably greater than the benefits paid out, producing a healthy surplus for Ottawa. Current high levels of unemployment will expand generosity, reduce contributions, and increase benefits, turning a surplus into a significant deficit.

The average unemployment rate in Atlantic Canada in 2018 was 9.2 well below the current cross-Canada rate of 13.7 per cent. Higher unemployment means more red ink. Uncertainty around COVID makes precise predictions impossible, but losses will be in the billions. (CERB will absorb much of the short-term loss, since many unemployed will collect CERB rather than EI, reducing EI payouts while CERB is in place.)

EI has many critics on a number of grounds, not just the employment impact but also equity issues. These critics fairly question why a poor waitress in Calgary, who makes contributions every year and may never be eligible for benefits, should subsidize an affluent fisherman in Nova Scotia who collects EI every year.

Employment patterns do not change overnight. If the COVID unemployment spike is brief, EI could return to normal, but normal is not satisfactory. For reasons of fairness and economic efficiency, the system should be reformed.

Over the long term, this will benefit Atlantic Canada too. The problems EI creates are not lost on Atlantic Canadians. As the Royal Commission on Newfoundland and Labrador reported on its consultations in 2002 and 2003, “Many felt that the self-reliance and work ethic of the people in the province have been lost as a result of easy access to government social programs, particularly employment insurance.”

This is not the fault of Atlantic Canadians—I am one—but rather of a badly structured program, which has done much damage in the region. The danger now is the damage will become national.