Appeared in the Charlottetown Guardian, April 15, 2022 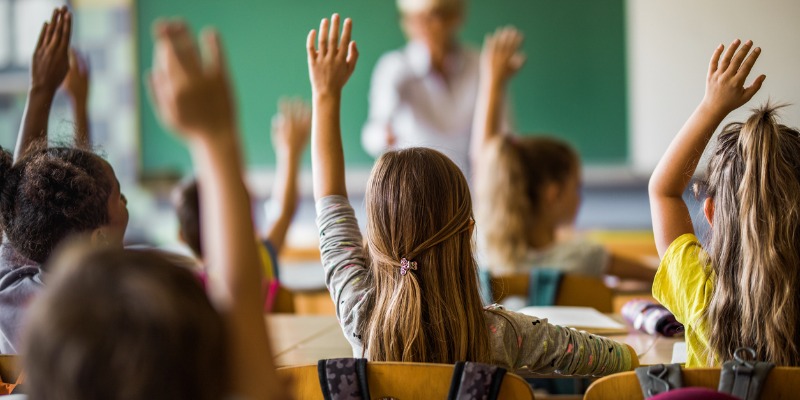 As we emerge from the pandemic, parents are eager for a return to normalcy in schools. And perhaps now more than ever, parents and educators must accurately understand the proficiency of students and the education system overall. This is why standardized testing is so important.

Standardized tests are administered with consistent instructions, written by all students at the same time and within the same time limit, and scored in the same manner. When properly designed and administered, these tests provide schools, students and their parents with an objective measurement of student proficiency in their subjects.

For context, British Columbia and Alberta, two provinces that previously had excellent standardized testing programs, have seen some of the sharpest declines. In B.C., standardized tests, which used to be heavy on content, have turned into generic literacy and numeracy assessments that don’t even count towards final grades. Alberta is on a similar downward track. Things are even worse in Manitoba where that province’s once rigorous testing program has dwindled to two exams in Grade 12 (which have been suspended throughout the pandemic including this school year).

Not only have P.E.I. and Manitoba gone in opposite directions with their testing programs, so has the academic achievement of their students. The Programme for International Student Assessment (PISA) is an international standardized assessment used to measure the reading, math and science skills of 15-year-old students worldwide. Over the last 15 years, P.E.I. and Manitoba have essentially switched places. While Manitoba students have steadily declined to last place out of the 10 provinces, P.E.I. students, who used to score at the bottom, now score at the Canadian average.

At minimum, these results indicate that standardized testing does not hurt student achievement—in all likelihood, these tests are of significant benefit to students and to policymakers in the province looking to improve the overall education system.

Other Atlantic provinces and indeed provinces across the country can learn from P.E.I. and strengthen standardized testing. If our students are going to compete successfully against students from around the world, they obviously must be well-educated. This means ensuring that standardized testing is regularly used in our schools.