Appeared in the Charlottetown Guardian, July 14, 2022 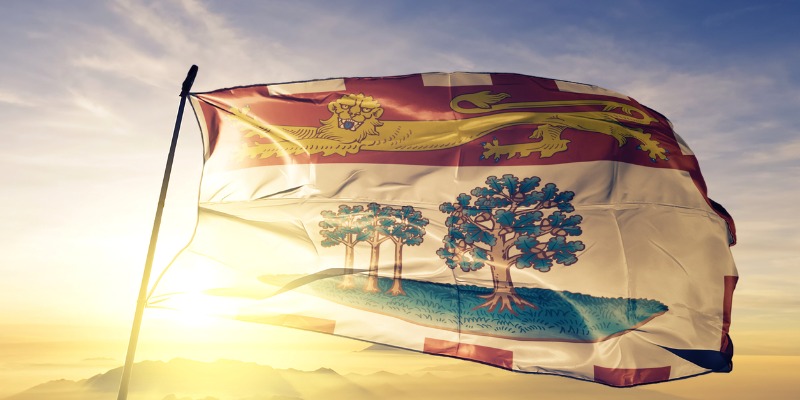 Atlantic Canadians have long suffered from a prosperity gap with the rest of Canada. In the decade leading up to the pandemic (2010 to 2019), income in the Atlantic provinces (as measured by per-person GDP) was just 86 per cent of the rest of the country. This means we have lower living standards than the rest of the country and improving the private sector is key to closing this gap.

Unfortunately, according to recent research published by the Fraser Institute, across measures of business investment and private-sector employment, P.E.I. underperforms compared to most of the rest of Canada.

Private-sector investment, for example, is important to the province’s prosperity because it finances the new factories, machinery and equipment, and research and development that ultimately make workers more productive and improves living standards. Unfortunately, compared to the rest of the country, private-sector businesses are not investing in P.E.I. In 2019 (the latest year of non-pandemic influenced data), private-sector investment per worker in P.E.I. was just $11,400—the second-lowest level in the country and 46 per cent below the national average.

Other key measures tell a similar story. The province also ranked ninth (of 10 provinces) in the share of employees who work in the private sector rather than the government sector, and was one of only two provinces to have no disclosed venture capital investments, a measure of private-sector investment in startups and early-stage businesses.

Finally, due to the relatively weak state of the private sector, P.E.I. has one of the largest government sectors in Canada. Government spending (including federal, provincial and local government) represented 58.5 per cent of the provincial economy in 2019, second only to Nova Scotia. Simply put, government dominates the P.E.I. economy.

Most Islanders want the province to become more prosperous, more independent, with higher incomes and improved living standards. To achieve this, it’s crucial to have a strong private sector creating wealth in contrast to the government sector, which redistributes it.