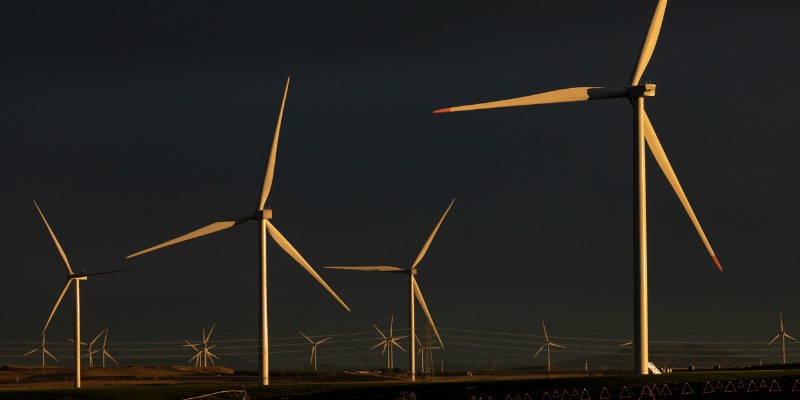 But these patchwork subsidies don’t tackle the root cause of Europe’s energy crisis—that is, the move away from reliable and affordable energy (e.g. natural gas) to less reliable and more expensive energies including wind and solar. Canadian policymakers should heed the lessons of Europe as they place Canada on a similar path.

Again, in Europe electricity prices soared to record levels in 2021, rising more than 200 per cent in Germany, the U.K., Spain and France. In the Nordic region, prices surged 470 per cent compared to 2020. Of course, several factors play into the region’s energy crisis including increased power demand from the economic recovery. But the main problem is Europe’s aggressive climate polices.

The European Union’s carbon price has risen rapidly from 22 euros per tonne in early 2020 to 90 euros by December 2021, an increase of more than 300 per cent in two years. This has contributed to higher natural gas prices, which in turn has resulted in rising electricity bills.

Similarly, the EU’s aggressive push to decarbonize its energy mix by aggressively phasing-out coal and nuclear power and replacing it with renewable energy sources (e.g. wind) is another policy failure contributing to the crisis. For the last two decades, Europe has diminished its ability to produce and store energy from fossil fuels and nuclear, hoping that renewable energy sources could replace them. But after trillions of euros spent in renewable energy subsidies, governments in Europe are now realizing (painfully) how much they underestimated the need for fossil fuels and nuclear to provide energy.

Take Germany, for example, which decommissioned half its remaining nuclear power plants on December 31, 2021. Nuclear electricity generation in Germany declined 61 per cent in the last 15 years while power produced from coal has halved. On the other hand, wind power has increased by almost 400 per cent and now provides a quarter of the country’s electricity. But because the wind won’t always blow, natural gas is the back-up power source. But because Germany banned fracking, Germans are unable to domestically supply natural gas, resulting in a reliance on imports largely from Russia. This greater reliance on imported natural gas in times of high demand, coupled with supply shortages, led to a spike in natural gas prices, which in turn caused electricity prices to rise precipitously. Had the Germans maintained their ability to generate nuclear power, they wouldn’t be in this predicament.

To drive down the price of electricity, governments in Europe should encourage the supply of natural gas instead of handing out taxpayer-funded subsidies to offset rising power bills caused by their own policies. Reliable and affordable energy helps drive economic growth; curtailing its supply in a world of growing demand is just bad policy.