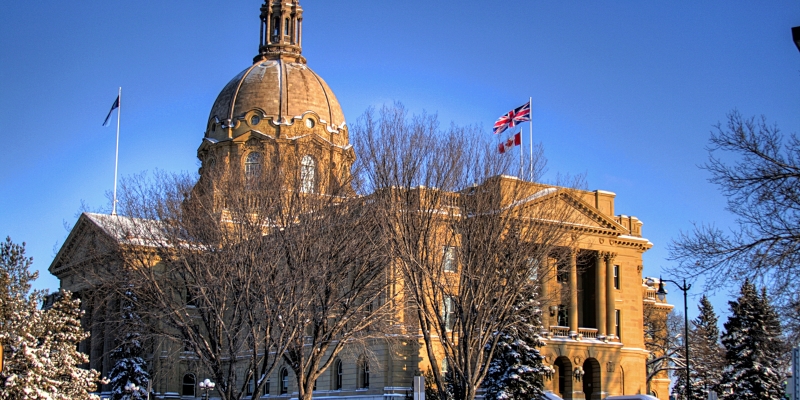 Capital follows the path of least resistance. And increasingly, that pathway is south. Geoffrey Morgan recently in the Financial Post quoted Enerplus CEO Ian Dundas saying “We’ve transitioned our business into the U.S.—dramatically transitioned it.” He added that “This year and next, we will spend 90 percent of our capital in the United States.” Enerplus is taking jobs away with its capital, with U.S. staffing ramping up in recent years.

Jim Davidson, recently-retired CEO of GMP FirstEnergy, told Bloomberg that capital flight is “…the worst that I’ve ever seen” adding that “in this situation, it has been meaningful, difficult, and long—over four years that we’ve been in a down cycle in the energy industry.”

Dave McKay, president of RBC, told a reporter for the National Post that investment capital is leaving Canada “in real time, a flight that will be followed by a loss of talent.” Jack Mintz, a highly-respected economist with the University of Calgary, likens this to a “slow bleeding of Canada.”

So what’s the reason for the exodus?

These quotes conform well with findings of the Fraser Institute’s Global Petroleum Survey, which surveys oil and gas executives to assess whether a jurisdiction is hospitable to investment. Drilling down in that data specifically to Alberta, a separate study on natural resource regulation in Alberta found that Alberta’s fiscal terms (the regime of lease payments, royalties, production taxes and gross revenue charges, but not corporate or personal taxes) were only considered a deterrent to investment by 14 per cent of survey respondents to the survey in 2013 compared to 50 per cent in 2017.

With regard to Alberta taxation in general, there was a similar decline in investment attractiveness from only 16 per cent of respondents registering deterrence due to this factor in 2013 compared to 52 per cent in 2017. Regulations are also a big part of the drop in investor confidence, with 25 per cent of survey respondents reporting that regulatory uncertainty is a deterrent to investment—more than double the level from only four years before. High compliance costs in Alberta also deter investment, with 70 per cent of respondents noting compliance costs as a deterrent to investment in 2017.

There are many potential causes for this drop in investment and investor confidence in Alberta, but clearly, a perception of unfavourable fiscal terms, regulatory uncertainty and high regulatory compliance costs are major irritants.

The province is in dire need of real regulatory reform to rollback a proliferation of carbon-related regulatory initiatives such as Premier Notley’s 100 megatonne cap on oilsands emissions, and a tax regime that renders Alberta less competitive with jurisdictions in the United States. It’s time for the Notley government to streamline regulatory timelines, shorten them, and make them less expensive to comply with, for the sake of Albertans.