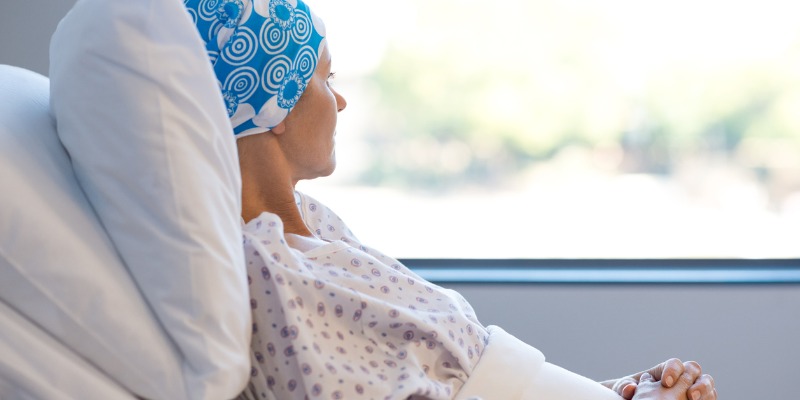 When the premiers of Ontario, New Brunswick, Nova Scotia and Prince Edward Island met this summer in Moncton, they signalled an almost-unprecedented openness to private-sector delivery of publicly-funded health-care services.

And for good reason. In 2019 (a year before the pandemic), Canadians could expect to wait 20.9 weeks from referral by a family physician to elective surgical care. The pandemic exacerbated the issue, with Canadians facing an estimated 25.6 week wait in 2021, with neurosurgery patients (49.2 weeks) and orthopedic surgery patients (46.1 weeks) now expected to wait almost one year for treatment.

But partnerships with the private sector can help expand capacity and deliver treatment without large investments in infrastructure that would be costly and time consuming. And while some ministers at the conference indicated a need to first assess Ontario’s recent foray into such partnerships, such dithering is unnecessary and potentially harmful to patients who are waiting.

Of course, provinces such as British Columbia have utilized these types of contracts for years including as part of B.C.’s plan to clear its pandemic-related surgical backlog. In 2020, before the pandemic, the Alberta government announced plans to use private clinics to improve wait times in the province and also plans to expand the volume of surgeries completed by private clinics. Private clinics have also been used for years in Quebec, with the current government announcing plans to expand the use of such clinics.

And crucially, consider Saskatchewan’s experience. In 2010, the province’s wait between referral from a GP and the receipt of care was 26.5 weeks, the longest outside of Atlantic Canada. To tackle wait times, the Saskatchewan government spearheaded several initiatives (known as the Saskatchewan Surgical Initiative or SSI) including the use of contracts with private surgical centres. The result? Saskatchewan saw its wait times plummet over four years to just 14.2 weeks, the second-shortest in the country in 2014. And private clinics were able to deliver surgeries at a cost 26 per cent lower (on average) than their public-sector counterparts. Clearly, private contracts can help reduce wait times and, if correctly incentivized, do so at a lower cost per procedure to the public purse.

However, while there’s much to be learned from the success of the SSI, it also serves as a cautionary tale. In the absence of any major reform in subsequent years, waits in Saskatchewan have crept back up. In 2019, patients in Saskatchewan could expect to wait a median of 26 weeks for care. The SSI demonstrates that there’s no single “silver bullet” solution to our health-care challenges.

Rather, we must implement a palette of reforms based on lessons from other universal health-care systems that routinely outperform our own. Key common characteristics of these high-performing systems include paying hospitals based on activity rather than global budgets, some form of parallel private insurance that can cover core medical services, and the expectation that patients share the cost of care.

While it’s encouraging to see premiers talking about private-sector delivery of health care, contracts with private clinics are a beginning not an end. The provinces require immediate and significant reform to improve access to care.