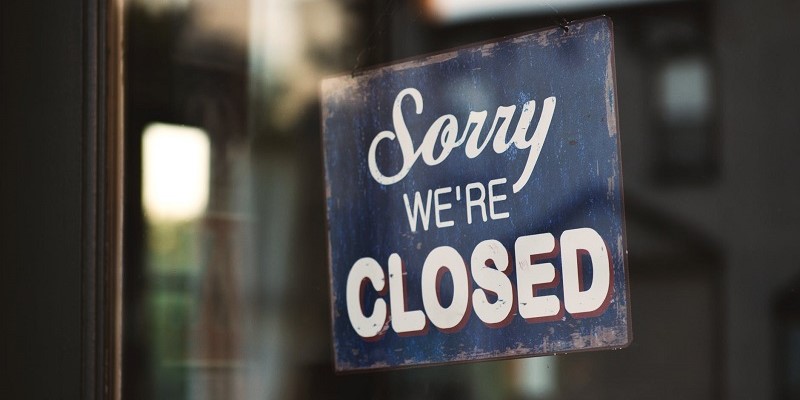 Ask people about their least favourite taxes and there’s a good chance the property tax will feature in the mix—maybe right at the top. And for good reason. With rapidly rising assessment values in recent years, many might feel they’re paying more in taxes while receiving the same local services.

Regardless of how this may or may not be quantified, municipalities and the province (which both levy property taxes in Ontario) must provide clear rationale tying property tax rates (in any given year) to services received. Or, to borrow language from academic literature, governments must clarify how property tax rates reflect the “benefits received” by those paying them.

Unfortunately, governments provide few details on tying the rates they levy on different property classes (commercial, residential, industrial) to the services each receive (roads, schools, police protection). But perhaps, because businesses can’t vote in local and provincial elections, governments are incentivized to tax businesses more heavily to subsidize homeowning residents who can vote.

Indeed, recent research confirms that, in the vast majority of communities in Canada’s largest metropolitan areas, businesses face higher tax rates. For example, in the Greater Toronto and Hamilton Area (GTHA), commercial property tax rates were 2.2 times higher (on average) than residential rates in 2017 (the latest year of available data)—from 1.8 times higher than residential in Orangeville to 3.8 times higher in Toronto, an enormous (and ill-justified) gap.

Other large cities such as Hamilton (2.7-to-1) and Brampton (2.1-to-1) had far smaller gaps between residential and commercial rates than Toronto, although even these gaps remain poorly justified by municipal and provincial politicians.

Of course, some residents may find this state of affairs to be beneficial to them. After all, who wouldn’t want to have their local service consumption subsidized by businesses? Before celebrating the status quo, however, it’s worth checking in with the nearest BIA to ask how disproportionate tax rates impact local businesses.

News stories about local businesses closing due to high commercial property tax rates appear regularly in different parts of the country, Toronto included. Indeed, property taxes represent approximately half of the total investment tax burden faced by businesses, meaning these taxes play an important role in determining where to (re)locate a business or whether to close up shop for good. Obviously, this affects citizens who rely on local businesses for groceries, hair cuts, oil changes and many other goods and services.

In fairness, the provincial government is likely aware of this issue (disproportionate property tax rates on businesses relative to residences). Starting in the late-1990s, the province imposed “ranges of fairness” for residential and non-residential rates on municipalities. In practice, this meant that local governments could maintain or reduce the discrepancy between property classes—but not increase it.

This was a good start, and GTHA municipalities do have far smaller gaps between residential and commercial rates than some other provinces, notably British Columbia. But there’s a long way to go, especially when a Toronto business pays tax rates almost four times higher than the house next door.

Having a frank discussion about property taxes isn’t easy, especially when we all have something to gain or lose in rate adjustments. But the sooner this discussion is had, the sooner we can provide relief for struggling local businesses.