Appeared in the National Newswatch, February 15, 2019 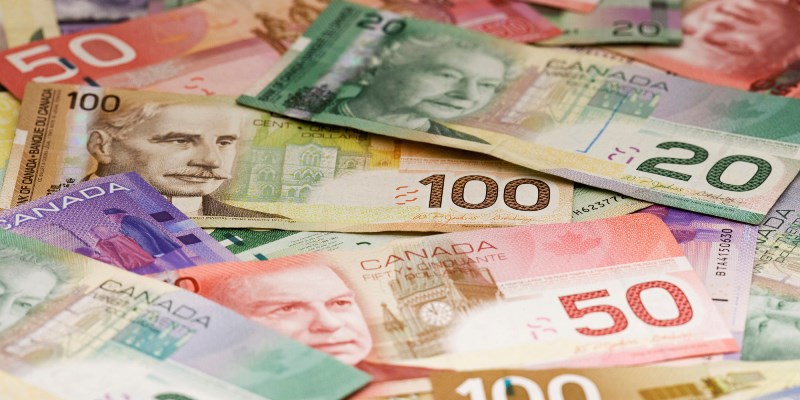 Fiscal prudence—the ability of the government to balance its budget and manage the finances of the country responsibly—is an increasing concern for Canadians. According to a recent Nanos poll, a majority of Canadians now favour balancing the federal budget more than continuing to run deficits to finance spending. Unfortunately the Trudeau government is focused almost exclusively on more spending.

The government’s current estimate is that the deficit this year (2019-20) will reach $19.6 billion (recall that the original Liberal plan was to balance the budget in 2019). The primary reason for the larger-than-planned deficit is the government’s proclivity for spending. A recent analysis, which measured per person spending (adjusted for inflation) by every prime minister since 1870, showed that Prime Minister Trudeau recorded the two highest years of spending outside of recession or war since 1870.

To the government’s credit, it’s been candid that a balanced budget is no longer an immediate goal. Indeed, the Department of Finance’s latest long-term forecast projects that a balanced budget won’t be achieved until 2040 or so. The government has instead shifted the goal to reducing the size of the federal debt relative to the size of the economy. Both the government’s current plan, and its long-term forecast, indicates that federal debt will decline as a share of GDP.

However, both analyses are premised on a totally unrealistic assumption—that Canada will not experience a recession. The fundamental laws of economics, like gravity, mean that at some point our economy will contract. Since the Second World War, the Canadian economy has experienced a recession roughly every eight years, with the last recession in 2009.

In addition, there are signs that the risks of recession in 2019 or 2020 have increased. For instance, GDP contracted in two of the last three months. Equity markets are signalling a heightened risk of recession. And collapsing business investment in Canada also raises the risk of recession.

A recent study assessed the implications of a recession on federal finances. The study only considered the automatic revenue declines and spending increases that accompany recessions. For instance, government revenues will automatically drop as unemployment increases and people’s wages decline. Similarly, certain types of spending such as Employment Insurance benefits will automatically increase. The analysis did not include any assumptions about discretionary actions such as stimulus spending, which the government might undertake in a recession. Depending on the severity of the recession, the federal deficit could reach between $28.2 billion and $34.4 billion in 2019-20. Again, that doesn’t include any proactive measures by the government to combat the recession, which would increase the deficit.

And it’s not just an increase in the 2019-20 deficit—the deterioration in finances after recessions tends to last a while. According to the analysis, the five-year accumulated deficit could increase from the current forecast of $76.8 billion to between $114.6 and $142.3 billion, depending on the severity of the recession.

Even a mild recession would derail Ottawa’s plan to reduce the ratio of debt to the economy. More worrying, it would place the country on the same path we struggled through in the 1960s to the early-1990s, when regardless of the state of the economy, we never balanced the budget and consequently accumulated significant debt. It reached a crisis point in the early-1990s when interest costs consumed more than one-third of federal tax revenue. It took dramatic actions by the Chretien Liberal government to finally solve more than three decades of poor financial management.

Running deficits when the economy is expanding, as we are today, with record-high levels of spending, risks significantly larger deficits and debt accumulation when the inevitable recession arrives. The federal government has an opportunity to respond to Canadians and their increasing concerns about deficits and debt in the 2019 spring budget by finally tapping the brakes on spending and focusing on deficit reduction.