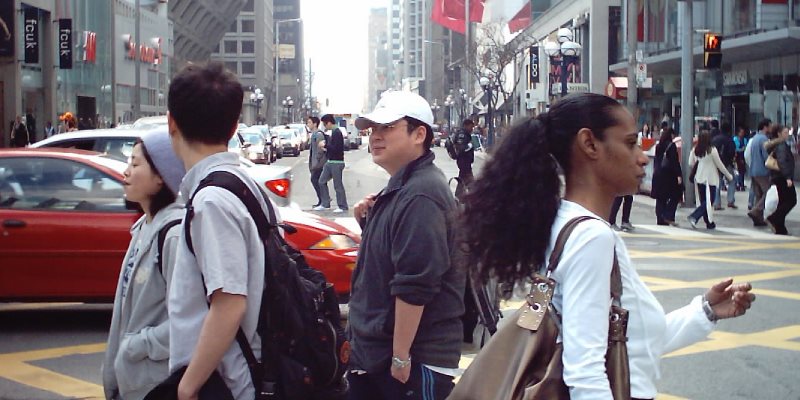 With low vacancy rates and high rents, it can be difficult to find an apartment in Toronto. But there’s finally some good news for wannabe-renters—a surge in the development of purpose-built rental units throughout the city. If this trend continues and more units are built, it will place welcome downward pressure on rental prices.

Again, great news for renters. It’s also yet more data that reinforce a key reality of housing policy—that rent control for residential units is quite simply a bad idea.

According to consulting firm Urbanation, there has been a marked increase in purpose-built rental units—both under construction and planned—over the last 12 months. In fact, apartment building completions reached a 25-year high. The result? Toronto’s rental vacancy rate rose to 1.5 per cent in the second quarter of 2019—the highest since the firm started collecting data. And importantly, more rental vacancies mean a slowdown in rent increases, or even decreases in some cases.

This is a sharp contrast compared to recent years when vacancy rates remained stuck at or below one per cent (well below the Canada-wide average of 2.4 per cent), handing landlords the necessary leverage to raise rents. Indeed, Toronto’s average rents rivalled pricey Vancouver’s in 2018, according to annual rental market reports by the Canada Housing and Mortgage Corporation (CMHC).

The Wynne government recognized this problem but tried to solve it in exactly the wrong way. Which brings us to the issue of rent control. In 2017, the Wynne government sought a quick way to rein in spiralling rents. So it expanded rent controls (hard limits on rent increases). Despite this idea’s possible instinctive appeal—if rents are too high, why not cap them?—its effects can be devastating in practice.

Why? Because rent control effectively limits the appeal of investing in rental housing (as opposed to other forms of investment) by placing a hard cap on returns. As a result, investors in new housing have more reason to favour condominium development over rental, due to higher possible returns.

And this is exactly what happened when the Wynne government expanded rent control, as thousands of units GTA-wide (which had been earmarked for rental) subsequently converted to condos, exacerbating the region’s shortage of rental units. In other words, the policy prevented badly needed new rental units from hitting the market.

Thankfully, the Ford government reversed this policy last fall by eliminating rent control for new rental units. More recently, Queen’s Park passed legislation allowing, among other changes, the deferral of development charges (local fees levied on homebuilders) for rental development. These two changes, along with the CMHC’s expansion of low-cost loans for rental development, were cited by Urbanation as likely contributors to the recent uptick in supply and subsequent cooling of rent increases.

Of course, Toronto remains an expensive place to rent. But the Ford government deserves credit for reversing the expansion of rent control that was making matters worse. The recent uptick in purpose-built rental housing entering the Toronto market adds to the mountain of empirical evidence from around the world that rent controls are the wrong way to help renters. And that housing shortages are best fixed by building more homes.