Appeared in the Saskatoon StarPhoenix, May 12, 2022 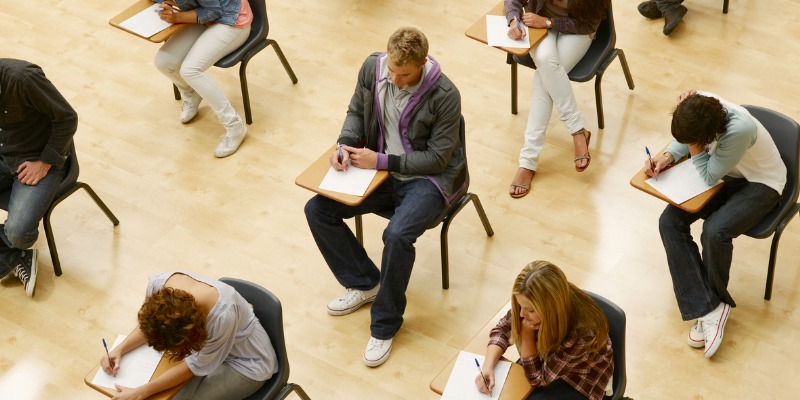 According to a new study, Saskatchewan is the only province in Canada with no provincewide student testing program, leaving the province’s students at a disadvantage. Saskatchewanians need only look next door to see a dramatically different case.

In Alberta, the education system has one of the most comprehensive testing programs in the country, especially with the Alberta government’s commitment to restore the Grade 3 Provincial Achievement Test, adding to similar tests in Grades 6 and 9 and a diploma exam in Grade 12.

Provincewide testing programs (often called standardized tests) typically assess the basics such as math, language arts and science for kindergarten to Grade 12 students, testing all students at the same level, at the same time, on the same material.

Again, they exist in every province—except Saskatchewan where provincial exams are only administered to Grade 12 students who are taught by non-accredited teachers, homeschooled students and adults seeking course accreditation. In other words, nothing close to standardized tests. To make matters worse, these tests were made completely optional during the pandemic.

Why is this a problem for Saskatchewan families?

Because provincewide assessments allow parents, teachers, principals, policymakers and the public to see, objectively, how students are doing in school, which schools are useful case studies for other schools to learn from, and where there’s room for growth. And research also shows that this type of testing can improve student achievement to a degree basic classroom testing does not. (Incidentally, even before the pandemic dramatically interrupted student learning, Canadian student test scores were declining in math, science and reading according to the latest round of Programme for International Student Assessment (PISA) tests.)

But there’s good news. With some common-sense reforms, the Moe government can reassert and strengthen provincial testing to give students in the province the best possible achievement boost.

First, give students a meaningful stake in standardized testing programs. In other words, make the tests matter by affecting final course grades or graduation so students do their best and teachers and schools do their best to prepare students.

Second, make the results as transparent as possible to everyone including parents and the general public. School systems improve when they have the incentive to do improve.

Third, require course-base exams so students are tested on material they need to know not just broad concepts such as numeracy and literacy.

And finally, ensure students are tested fairly and objectively throughout their K-12 educational careers.

Strengthening provincewide testing programs should be a priority for Saskatchewan’s government to ensure accountability for schools and education systems—and to catch up to the rest of Canada. And most importantly, research shows these testing programs help students thrive. After two years of learning disruptions, that matters now more than ever.