Saskatchewan should establish new strict rules to save resource revenue

Appeared in the Saskatoon StarPhoenix, September 1, 2021 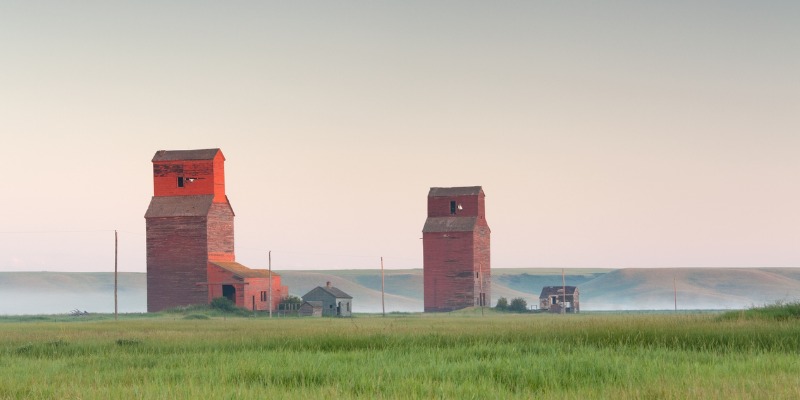 Last week, the Saskatchewan government released a budget update revealing a massive budget deficit, continuing a string of deficits that started well before COVID due in part to the volatility of non-renewable resource revenues (e.g. oil and gas). Past governments experimented with different rules to mitigate the resource-driven booms and busts in provincial finances, but the rules were poorly designed and lacked political commitment. As commodity prices rebound, the Moe government should learn from past mistakes and establish a plan to save non-renewable resource revenues today and in the future.

Non-renewable resource revenue (hereafter referred to as resource revenue) is an often significant but volatile source of revenue. During periods of relatively high resource revenues, governments tend to increase spending to levels that are unsustainable once those revenues decline, resulting in budget deficits.

Consider 2006, the start of a resource boom in the province. Provincial government program spending (on a per-person basis, adjusted for inflation), excluding debt interest costs, increased from roughly $10,627 in 2005/06 to $14,609 in 2015/16 when resource revenues unexpectedly plummeted. The province fell into deficits that year (2015/16), which persist to today.

This cycle has repeated itself more than once. And while successive governments have tried to mitigate this cycle, they’ve been largely unsuccessful due to flawed policies and lack of political discipline.

In 1978, for example, the provincial government established the Saskatchewan Heritage Fund to help promote stability in government spending. The premise was sound—save a portion of resource revenue to temper the pressure for governments to increase spending to unsustainable levels during times of high resource revenue.

Unfortunately, rules governing the fund were flawed. While all resource revenues were deposited in the fund, up to 80 per cent per cent could be transferred to the budget and up to 20 per cent of the remainder could be used for provincial “development.” Put differently, nearly all resource revenue could be spent at the discretion of Regina.

The rules related to the fund were statutory, which meant that even if the rules required a set level of savings, governments could easily ignore, change or eliminate the rules. Indeed, statutory law can unilaterally be changed by any provincial government with relative ease.

When times got tough after an oil price collapse, the government simply eliminated the rule that limited the share of resource revenue that could be transferred to the budget. By 1992, the fund, which had been drained entirely to finance the deficit, was scrapped.

Now consider Saskatchewan’s fiscal stabilization fund introduced in 2000. This fund was established to save a share of resource revenue during good times to support the budget during tough times. Again, the logic was sound but the rules could be easily ignored or changed. The government scrapped the fund by 2007/08 (it was replaced by the so-called Growth and Financial Security Fund, which was eliminated in 2016/17).

Faced with deficits, but with commodity prices on the rebound, it’s time the Saskatchewan government learned from its past. Rules that establish a stable level of resource revenue for the budget, and require a share of resource revenue to be permanently saved, would go a long way to mitigate the boom-bust cycle in provincial finances. But these rules must be carefully designed and protected from being easily changed or ignored by future governments.