Appeared in the Edmonton Journal, March 5, 2022 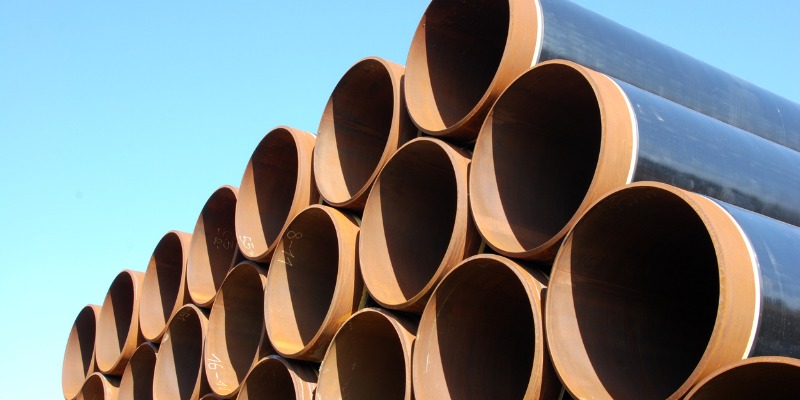 Consider how we got here. Building new pipelines in Canada has been nearly impossible in recent years, mainly due to political opposition and regulatory barriers. The TMX expansion, now scheduled to start shipping an additional 590,000 barrels of oil per day (between Edmonton and Burnaby, British Columbia) by the third quarter of 2023, was first approved in 2016 after a five-year review process that included extensive environmental assessments and Indigenous consultations.

In 2018, the Trudeau government nationalized the project—that is, it purchased the project from Kinder Morgan with taxpayer dollars in a last-ditch effort to save it—after political opposition prompted the company, one of the largest energy infrastructure companies in North America, to back out.

Fast-forward to 2022 and the total cost of the project has increased by an estimated 189 per cent. Of course, the pandemic and construction interruptions due to volatile weather in B.C. partially contributed to cost overruns. But according to the update, the combined effects of extreme weather and COVID measures account for only $1.4 billion of the cost increase—the rest of the increase is due to project safety and security requirements, financing costs, permitting costs, and crucially, more agreements with Indigenous communities.

That’s not to say the government is not staffed by well-intentioned and skilled civil servants. Indeed, Canada has one of the best, most professional civil services in the world. But government officials face markedly different incentives than people in the private sector. If a private company goes over budget, the owners and employees pay the price through lower rates of return and/or reduced compensation. In other words, the cost of missteps is borne directly by those responsible, which imposes a discipline on their behaviour and decisions.

However, that discipline and accountability is not present in government. If the pipeline project goes over budget, no politician or government official loses their own money or even faces any meaningful consequences. It’s a basic principle in economics that people are more careful with their own money than other people’s money.

And certainly, the Trudeau government has a track record of misunderstanding the role and importance of economic incentives. Recent federal policies—personal income tax hikes, a high (and poorly designed) carbon tax, new subjective regulations for major infrastructure projects including pipelines—have contributed to a collapse in business investment and slower economic growth.

Instead of trying to act like construction companies, governments should stick to improving incentives for investment through competitive taxes and reasonable and consistent regulations. Then, private companies will be more willing to invest and build much-needed infrastructure.