Texas provides cautionary tale for Alberta and the planet 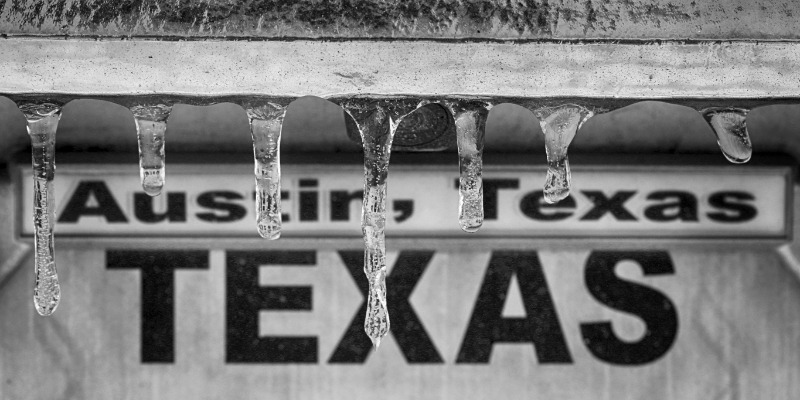 Alberta and Texas have a lot in common. Vast expanses of sunny wind-swept plains, vast oil and gas reserves, and a fabled history as oil and gas producing jurisdictions. Both have rodeos and at least tip their hat to frontier cowboy culture. Of course, that was then and this is now. And the popular sentiment in the wealthy world has turned against hydrocarbons and towards the goal of powering human civilization with sunlight and whispering winds.

Perhaps surprisingly to some Canadians, Texas has actually gone further in the pursuit of wind and sun power than people generally understand. Texas has led the United States in the deployment of wind and solar power, generating 23 per cent of its electricity with wind power and 2 per cent with solar power. Alberta was, prior to recent political winds, ardently pursuing similar goals of generating 30 per cent of Alberta’s energy from “renewable sources” which, given Alberta’s rather meager hydro potential, means wind and solar power.

So, how’s that worked out for Texas?

The recent winter storm (not historically unprecedented, despite the Sharknado labelling of “Polar Vortex”) left thousands of Texas households without electric power in lethally cold temperatures that, while nothing to downplay, would have been easily survivable (as they are in places around the world including Canada) with an adequate infusion of affordable reliable power from readily available hydrocarbons. At one point last week, a reported 2.5 million Texans were without power including 1.3 million in the Houston area. The statewide number increased to 3.5 million later that day and power (and subsequent water outages) left many in Houston and its surrounding areas boiling and scrambling to find potable water.

Of course, the renewable lobby is spinning faster than the fastest of wind turbines in trying to convince people that the Texas shift to wind and solar power had nothing to do with thousands of Texans shivering in the dark—while sitting on massive reserves of readily accessible oil, gas and coal (yes, coal).

And as Reason magazine’s Ron Bailey points out, it actually wasn’t the sudden drop in wind and solar power output that was directly to blame; it was the languishing of sufficient pipeline capacity and backup power generation maintenance that’s part and parcel of the wind and solar power agenda.

This is the real lesson of renewable power. It’s not that wind and solar power are “bad” or “scarce” or even “expensive” for the wealthier of the world, at least. But wind and solar power are unfortunately unreliable and require backup power sources that are almost always rendered non-economic in systems with a heavy renewable power component, especially when those same jurisdictions want to phase-out hydrocarbons and the infrastructure that enables their production and use.

Nobody, especially Albertans, should buy the renewable booster’s spin. A world powered by the wind and the sun is a beautiful dream—but that’s all it is, a dream. In reality, Alberta, the country and indeed the whole world desperately need power that can be produced safely, reliably and affordably with the hydrocarbons sitting under our feet. That’s where Alberta’s policymakers should understand if we’re to learn a proper lesson from our Texas cousins.