The SNC-Lavalin affair—crony capitalism in action 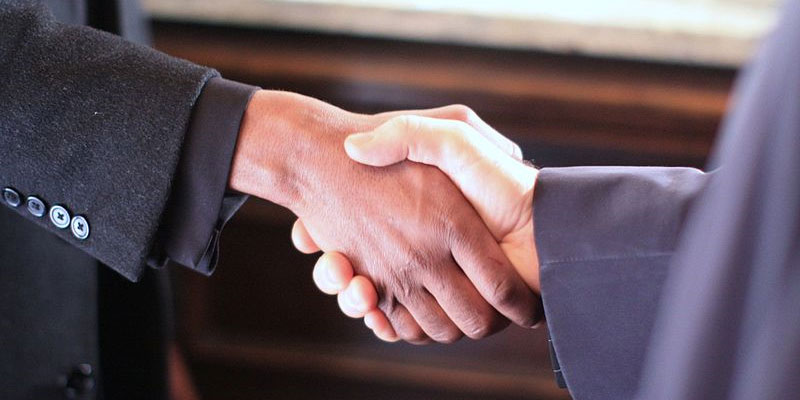 With new developments breaking daily in the SNC-Lavalin affair, the economic impact of the company’s decline (or demise) on Quebec is becoming increasingly obfuscated. This is a particularly sensitive issue in Ottawa given that Quebec will likely determine the outcome of the federal election in October.

SNC-Lavalin is a global engineering and project management company covering infrastructure, mining and energy, with operations in more than 50 countries and roughly 50,000 employees. The suggestion, indeed even justification, by some is that the possible interventions by the PMO to save the company from criminal prosecution were to secure SNC-Lavalin’s future because of its pivotal role in the Quebec economy.

This conflates the fate of an individual firm—in this case, SNC-Lavalin—with the economic activity and employment related to the firm. This was a common mistake during the debates in 2008 and 2009 about the potential failure of U.S. banks. Vested interests argued that the failure of individual banks could lead to the implosion of the entire global financial system, while not understanding that other successful banks and new entrants would absorb the assets and employees of failing banks. The real winners from the bank bailout were the owners (shareholders) of failing banks who avoided the costs (losses) of bank failure.

The failure of a single firm, whether it’s a U.S. bank or a major engineering firm such as SNC-Lavalin, doesn’t mean the end of the underlying economic activity or even the related employment. The reason is quite simple—customers still demand those services. So long as the demand for those services remains genuine, there will continue to be economic opportunities. Those opportunities mean that existing firms will expand and/or new entrepreneurial firms will emerge to meet that demand. Such expansion and creation absorbs much, if not all, of the existing employment. That’s not to say, however, that employees don’t experience disruptions and costs of transition, but those consequences are significantly different and less costly than the demise of an industry.

What failure does mean, though, is that the executives and owners (shareholders) of the firm incur losses. The shareholders of SNC-Lavalin, including its executives, stand to lose considerable sums if the firm continues to decline or even fails. But a market economy is based on both profits and losses. You can’t have one without the other.

Profits signal to other firms, entrepreneurs and potential investors that there are opportunities in a particular market or industry, which incentivizes investment and the allocation of capital and talent to that market. Equally as important, though, are the losses, which signal the decline of a firm or perhaps even an industry, and inform both workers and investors to shift their efforts, talent and capital elsewhere. This mechanism ensures that capital and labour are employed as efficiently as possible.

What’s being sold now is economic hyperbole designed to protect existing interests. If the engineering services of SNC-Lavalin are in legitimate demand, then those customers will still demand those services if SNC-Lavalin continues to decline or fails. Other firms will expand and/or new firms will emerge to capture SNC-Lavalin’s markets share. That’s how entrepreneurial capitalism works.

The very public discussion now is about nothing more than crony capitalism, which entails firms requesting and securing special treatment and privileges from government. In this case, it seems much more about protecting the wealth of the owners and executives of SNC-Lavalin, which again is essentially what happened in the bank bailout in the United States in 2009.

The legal process should proceed as it would with any other firm. And politicians, policymakers and Canadians more broadly should avoid conflating the interests of the owners of a specific firm with broader economic interests.