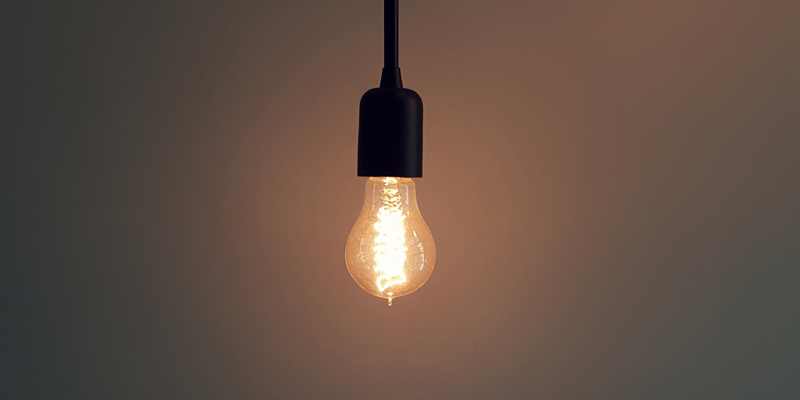 The Trudeau government is on record—it wants to support entrepreneurship in Canada. It even included $2 billion in its last budget to help female entrepreneurs.

But so far, the government’s tax policies have worked against—not for—entrepreneurs.

However, taxation can be too low and distort the economic infrastructure and investment, which in turn hurts economic activity and the environment for entrepreneurship. To strike the right balance, governments should maintain relatively higher levels of income taxation and lower levels of capital gains taxation. This encourages more employees to engage in entrepreneurship, as the relative costs of taxation are higher by remaining an employee.

As noted in a recent Fraser Institute analysis, Canada provides the perfect lesson on failed tax policy towards entrepreneurship and entrepreneurial finance, particularly our experience with LSVCCs, which are retail venture capital funds. That is, they source capital from retail (individual) investors who have incentive to invest due to generous tax incentives.

There are many problems with LSVCCs. For example, they compete with private venture capital funds for deal flow, they are not accountable to institutional investors demanding a significant rate of return, capital flows to LSVCCs regardless of performance (due to the tax incentive, they have so much capital, LSVCC managers have limited time to invest money contributed by retail investors), and finally, they do not have governance structures akin to private venture capitalists, in the form of limited partnership covenants.

Overall, LSVCC structure, governance, due diligence and value-added tends to be much worse than private venture capitalists.

In fact, LSVCCs are collectively negative value-added. According to the Globe and Mail’s Globefunds, an online data provider on performance of Canadian funds, investors that put $1 into LSVCCs in 2008 would have about $0.50 in 2017. LSVCCs have performed worse than 30-day T-bills, with the sole exception of the Internet bubble in the late-1990s. The absence of economic returns to LSVCCs highlights their direct cost. Some commentators apologize or excuse their poor performance by claiming that LSVCCs create jobs. However, the absence of the economic rate of return clearly shows that any job created is not sustainable in the long run in the absence of the LSVCC tax subsidy.

Ontario announced the phase-out the LSVCC tax credit in 2005, which became effective in 2011. The Harper government tried to phase-out the LSVCC tax credit in 2011. However, Liberal federal election campaign promises in 2016 included a promise to reinstate the federal LSVCC tax credit. This election promise underscores the strong ties between Quebec politicians and LSVCCs. The Solidarity Fund is the largest and oldest LSVCC in Canada, manages more than $10 billion in capital, and is very influential in Quebec economics and politics. The Liberal reinstatement of the LSVCC tax credit has taken effect, highlighting the difficulty of removing legislation that inflicts capital losses on particular segments of society.

Finally, Canadian small business tax rates allow a reduced corporate tax for firms with revenues less than $500,000. Rates in Canada have been lowered in recent years, as promised by the Trudeau Liberals during the 2016 election. These policies are widely recognized in policy and empirical studies worldwide to encourage small firms to stay small and do little to promote scale-up and growth.

Again, tax policy has the potential to do tremendous good for entrepreneurship. However, it can also cause serious harm. Tax policies should be structured to strengthen incentives. Otherwise, if tax policies are distortionary and provide relief in the absence of strengthening incentives, they can cause more problems and even undermine their legislative intent, as we’ve seen in Canada.