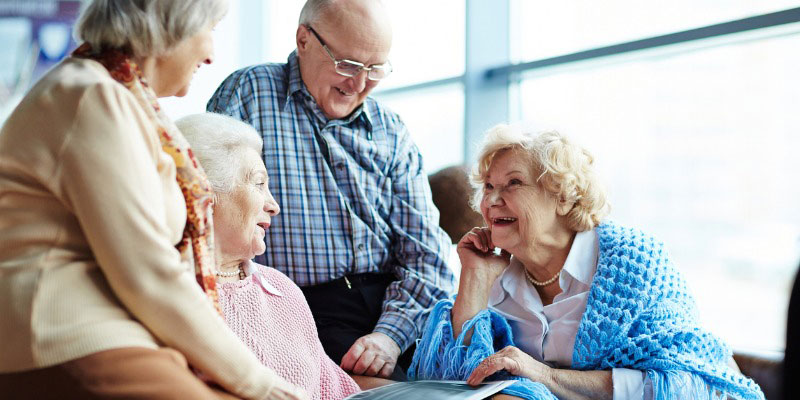 Today’s throne speech in Ottawa will likely include key aspects of the Trudeau government’s economic plan for next year and beyond. Big spending items such as “green” infrastructure, housing, childcare, a guaranteed annual income and national pharmacare have all appeared in the rumour mill. However, the economic implications of Canada’s aging population and its long-term effect on federal finances have been largely ignored.

Indeed, the fertility rate for Canadian families—and consequently, population growth—has declined in recent decades. And all indications point towards this trend continuing for the foreseeable future, notwithstanding proposed increases in government immigration targets.

At the same time, Canadians are living longer. From 1960 to 2018, life expectancy at birth increased for men from 68.3 years to 79.9 years and for women from 74.2 years to 84.1 years. Projections suggest life expectancy will continue increasing and could reach 87.0 years for males and 89.0 years for females by 2068.

Slower population growth rate coupled with increasing life expectancy means that seniors will constitute a greater share of Canada’s population in the future than they do today. In fact, the share of the population over 65 is projected to grow from about 18 per cent to 23 per cent over the next dozen years or so. As the baby boomers continue to retire, the proportion of working Canadians will also decline.

So what does this mean?

An aging population will also put significant pressure on federal finances due to slower growth in government revenues and higher spending requirements for health care and programs such as Old Age Security. Absent a change in policy, the federal government could run budget deficits of between 2.6 per cent and 3.1 per cent of GDP for the next three decades, with no return to budget balance in sight.

As well, under conservative assumptions about spending and interest rates, the debt-to-GDP ratio (the best measure of the sustainability of the country’s debt burden) could more than double between 2019 and 2050, rising from 31.1 per cent to 69.6 per cent—above the level observed in the late-1980s and early ’90s when the country faced a near debt and currency crisis. And that estimate comes before any new spending initiatives are announced in today’s throne speech.

Moreover, the potential for rising interest rates or downgrades from rating agencies means future debt-interest costs might increase and claim even more tax revenue, while debt accumulation will compound at a faster rate. The projected growth in government debt, even given current interest rates, implies that future generations of Canadians will incur higher taxes and/or less access to services, most notably health care and social services.

Canada’s population is aging quickly, and the Trudeau government is seemingly ignoring the implications for the economy and federal finances. Without a change in policy, anemic economic growth and continuous debt accumulation are likely to remain features of the Canadian economy. The Trudeau government must prioritize policies that will increase productivity and economic growth, while also restoring fiscal prudence.