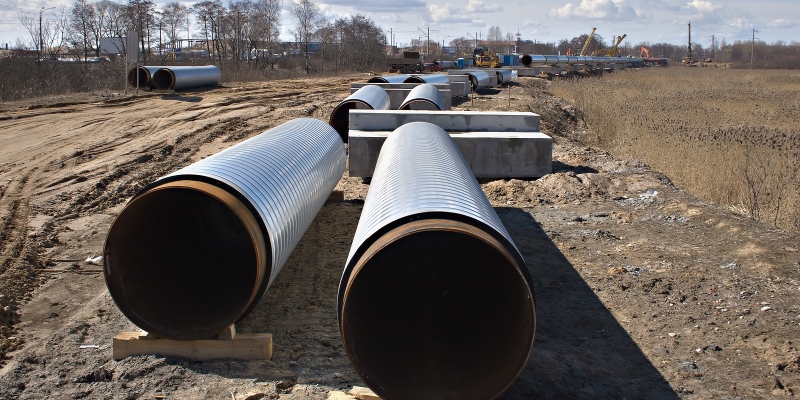 In a stunning turn in an already unprecedented saga, Finance Minister Bill Morneau announced this morning that the federal government will buy the Trans Mountain pipeline project from Kinder Morgan for $4.5-billion, essentially nationalizing the project.

The agreement, which federal Natural Resources Minister Jim Carr said “will help advance Canada as an energy leader, as a place where good projects get built,” will do anything but. The harsh reality is that the agreement is further evidence that Canada is closed for business when it comes to investment in our energy sector.

Consider how we got here.

The $7.4 billion Kinder Morgan project was approved by the federal government about 18 months ago after a five-year approval process that included environmental assessments and Indigenous consultations.

Despite following the legal and regulatory process to acquire approvals, the project has been essentially blocked by the British Columbia government and several court challenges. The Trudeau government repeatedly promised that the project would be built, yet failed to take concrete and timely action while sending mixed signals regarding its support.

The government could have, for instance, shown leadership by using legislation to assert—and thus clarify—its jurisdictional authority over the project, as interprovincial pipelines are within federal jurisdiction according to the Constitution. Enforcing existing laws would have both protected the rule of law and signalled the country’s commitment to a clear and functional project approval process committed to avoiding undue delays.

That didn’t happen. And it’s not the first time Trudeau government actions (or inactions) hurt pipeline projects in Canada. For example, the government rejected the previously-approved $7.9 billion Northern Gateway pipeline in 2016 and imposed new regulatory hurdles on TransCanada’s proposed Energy East project, which included consideration of downstream emissions never included in prior assessments. Consequently, TransCanada deemed the pipeline economically unwise and scuttled the project after these changes.

Canada’s inability or unwillingness to retain private interest in major energy projects speaks to the country’s dismal investment climate. Our uncertain regulatory system, coupled with a lack of government leadership, is eroding investor confidence as there are no guarantees projects will be built even after receiving necessary regulatory approval. According to recent data from Canadian Association of Petroleum Producers, Canada is no longer perceived as a reliable place for investment when compared to our international counterparts. Specifically, capital spending in Canada’s oil and gas industry declined by almost 50 per cent between 2014 and 2017 whereas comparable spending in the United States rose by 38 per cent over the same period. And crucially, less investment in the energy sector means fewer jobs and less prosperity for Canadians.

And yet, despite plummeting investor confidence in the energy sector, the Trudeau government chose to add even more red tape to Canada’s already onerous regulatory process. Under proposed Bill C-69, which is currently under review in the House, a large number of subjective criteria—including the “social” impact of energy investment and its “gender” implications—will be added to the review process. The proposed changes will make the system more complex, which will further discourage investment.