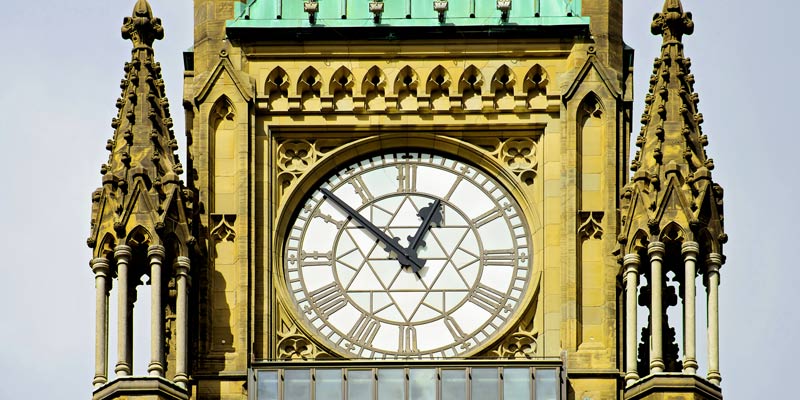 At a time when the country faces momentous economic challenges, it’s hard to think of a more damaging policy than a capital gains tax hike. Yet rumours persist that prior to the COVID crisis and economic downturn, that’s exactly what the Trudeau government planned to do.

It’s also why the government’s recent attempt to give itself extraordinary powers to change taxes without Parliamentary approval deeply concerned many of us. Increasing capital gains taxes would be anti-investment, anti-entrepreneurship, anti-innovation and anti-green. As such, the Trudeau government should put an end to the capital gains hike rumour.

That’s why the federal government’s own department of finance has found that taxes on capital—such as capital gains—are the most economically-damaging taxes, and that lowering the capital gains tax in Canada would produce significant economic benefits.

Entrepreneurs and their investors risk their own capital, time and energy in the hopes of profiting from the creation of a new product, an unproven service or the introduction of a new technology. Entrepreneurs typically accept low pay early in this process so earnings can be reinvested to meet the needs of their growing business. In return, they and their financial backers expect to be compensated when the business matures and they take it public or sell it to another company.

Capital gains tax increases are also anti-green and run counter to the Trudeau government’s desire to encourage clean energy. In their 2019 election platform, the Liberals said “to attract and grow businesses… we will cut in half the corporate tax paid by companies that develop and manufacture zero-emissions technology.” But what about those who finance or start innovative clean technology businesses?

The Liberals could of course keep the capital gains tax rate where it is for “qualifying investments” but that would be administratively complex and costly. And if they actually believe their own platform—that “lower taxes will create a strong incentive for businesses to set up shop in Canada”—why wouldn’t this be true for all investors in all industries, not just in green technology?

Some people argue that if capital gains are taxed at lower rates than other forms of capital income—dividends or interest, for example—businesses and individual investors will try to transform these kinds of capital income into capital gains in order to enjoy lower tax rates. But the experience of countries such as Switzerland and the Netherlands, which have no capital gains taxes at all, suggest these concerns are overstated.

Finally, capital gains tax increases run contrary to the lessons of former Liberal prime ministers Jean Chrétien and Paul Martin. In their 2000 budget, Chrétien and Martin said: “The high-technology sector and other fast-growing industries are particularly important to Canada’s future economic growth. Our tax system must be conducive to innovation, and must ensure that businesses have access to the capital they need in an economy that is becoming increasingly competitive and knowledge-based. An examination of the taxation of capital gains in Canada suggests that this objective would be better achieved with a reduction in the inclusion rate of capital gains.”

The Chrétien and Martin Liberals reduced the capital gains inclusion rate (i.e. the amount of capital gains subject to tax) from 75 per cent to 50 per cent as part of a larger initiative to improve Canada’s competitiveness and attractiveness to investors. They understood that a lower, more competitive capital gains tax rate was essential to attracting and retaining investment and entrepreneurs.

Considering the current state of Canada’s economy, increasing the capital gains tax is the last thing Ottawa should do. Instead of raising taxes on entrepreneurs and investors, the Trudeau government should follow the example of two former Liberal prime ministers and reduce capital gains taxes to improve economic growth and foster innovation. But again, first it should “do no harm” and immediately kill rumours of a capital gains tax hike.