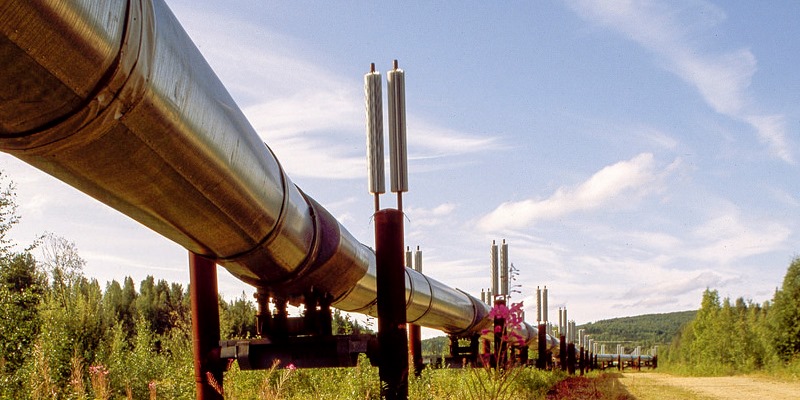 Earlier this month, more than 50 First Nations chiefs and Metis leaders banded together as the National Coalition of Chiefs (website still in development) to change the narrative of First Nations attitudes toward resource development, at a critical time for natural resource development in Canada. The chiefs, according a report in EnergyNow.ca are “tired of Indigenous peoples being misrepresented by special-interest groups as being anti-development.”

Specifically, the chiefs want the government to shelve two bills currently under Senate review—Bill C-69, which restructures Canada’s environmental assessment process for proposed major energy projects in Canada, and Bill C-48, which limits tanker traffic off the lower British Columbia coast. Leaders with the coalition have signed two resolutions opposing the two bills, which they believe would have “enormous and devastating effects” on their ability to pursue economic development opportunities in their traditional territories.

The chiefs are clearly unhappy with the way they’ve been treated. Speaking of the tanker ban, Lax Kw’alaams Chief John Helin put it bluntly: “You say you want reconciliation and to change the relationship with Indigenous peoples, but then you bring in a tanker ban that deprives us of our right to development without consulting us.”

As a 2013 Fraser Institute study showed national resource development offers large potential benefits to First Nations, noting that “every oil and gas project currently proposed in western Canada implicates at least one First National community, giving them an opportunity to increase employment and economic prosperity through collaboration in energy development.”

Indeed, First Nations may be very well-suited to become partners in energy development, having a largely young unemployed workforce, which is one of the youngest and fastest-growing groups in Canada. And the work is desperately needed.

Statistics Canada estimated in Aboriginal Statistics at a Glance: 2nd Edition” (2015) that in the 2011 National Household Survey, the average employment rates for aboriginal people of core working age (25-64) was 62.5 per cent compared to 75.8 per cent for non-aboriginal people. Aboriginal incomes are also below that of non-Indigenous people, running at a median after-tax income of $20,060 per year in 2010 compared to $27,622 for the non-Aboriginal population.

Bills C-48 and Bill C-69 can only make the situation worse, and with little benefit. In a study on the safety of oil transport by different transport modes, researchers at the Fraser Institute also found that even with more oil transported by marine tankers, both the accident rate and spill rates have declined sharply. The study authors (full disclosure—I’m one of them) observe that, “Since the mid-1990s there has not been a single major spill from oil tankers or other vessels in Canadian waters.” And Bill C-69 will take a flawed and subjective environmental assessment process and make it longer and more subjective. It’s not about protecting the environment so much as providing governments with a fig-leaf for arbitrary decisions.

Canadians, both Aboriginal and non-Aboriginal, depend on our ability to develop, transport, transform, consume and export Canada’s abundant natural resources. The Trudeau government should stop being part of the problem, listen to the National Coalition of Chiefs, and scrap these two bills. After all, this is a government that boasts about listening to traditional wisdom. They should listen to the chiefs today.