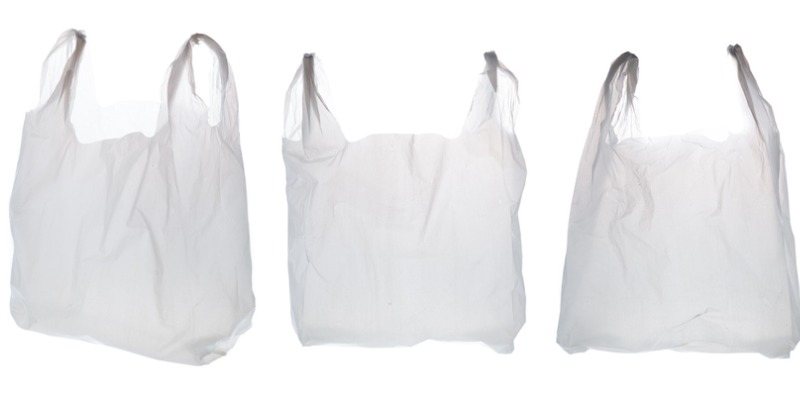 Last week, the Trudeau government formally revealed its ban on some single-use plastics, to be in effect by the end of 2021. Although the ban is touted as a way to reduce waste and help the environment—particularly marine ecosystems—in practice, the ban will harm the economy and do very little to help the oceans. Ironically, the ban would also make it more difficult for businesses and the public to maintain sanitary standards, even as health officials urge Canadians to remain vigilant in the face of the coronavirus.

Regarding the economics, the official discussion paper for the ban claims that “over 3 million tonnes of plastics were discarded as waste in Canada in 2016, and only 9% was recycled. Plastic waste burdens our economy, representing a $7.8B lost opportunity.” The obvious implication is that banning single-use plastics will make Canadians richer.

But this is bad economics. After all, businesses currently have the option of not using the plastic items in question. The reason restaurants use, say, plastic cutlery for takeout or that grocery stores use plastic bags, is that they are very cheap ways of providing service to their customers. By banning these plastic items, the government takes away options from businesses. And of course, if ending the use of single-use plastics would really make Canadians billions of dollars richer, then the government wouldn’t need to force them to do it.

Now, defenders of the ban might admit that it will make businesses less profitable and inconvenience consumers, but still claim it will help the environment. Yet the facts tell a different story. Canada’s ban will have virtually no impact on plastic waste in the ocean. For starters, economist Ross McKitrick points out that more than half of the “Great Pacific Garbage Patch” is composed of abandoned fishing nets and other gear. Even if we focus on plastic waste in oceans coming from land sources, Danish author Bjørn Lomborg reports—citing a 2015 article in Science—that the biggest sources by far were China and Indonesia while less than five per cent came from OECD countries including Canada.

The case for Trudeau’s plastic ban is even more dubious when we consider the response from consumers. For example, a 2019 study found that after California’s ban on plastic bags, “the elimination of 40 million pounds of plastic carryout bags [was] offset by a 12 million pound increase in trash bag purchases.” As the California experience demonstrated, consumers often use “single-use” plastic grocery bags more than once—perhaps to fill their wastebaskets or clean up when walking their dogs. When they had their plastic grocery bags taken away, Californians still used plastic—they just switched to heavier (and more expensive) plastic trash bags.

Finally, when it comes to floating plastic waste, Canada’s contribution is the proverbial drop in the ocean. If policymakers want to make plastic disposal more efficient, they could follow the advice of Vincent Geloso, assistant professor of economics at King's University College, and privatize trash collection so businesses and households are charged the true economic cost of storing their waste in landfills.

But simply banning certain single-use plastics outright will only reduce economic efficiency while doing little to help the environment. Besides inconveniencing consumers, the plastic ban ironically will also make it harder to maintain high sanitary standards, even as health officials stress how important this is during the pandemic.