Union leaders want smaller classes, yet the evidence does not support their claims 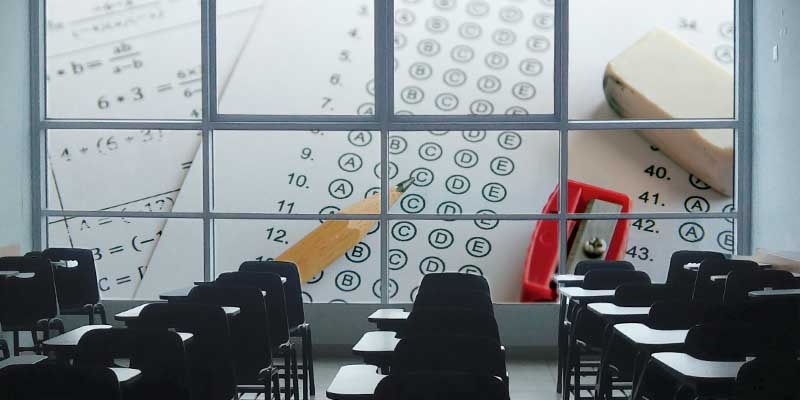 During the ongoing rotating teacher strikes in Ontario, which could ramp up next week to two days a week, union leaders have pointed to classroom size as a key bone of contention and have repeatedly warned that proposed increases to the number of students per teacher will hurt the quality of education in the province.

Ontarians should treat these claims with a healthy dose of skepticism. Recent research from Derek Allison, professor emeritus of education at the University of Western Ontario, examines the correlation between class size and student performance across Canada.

The result? The study found no support for the claim that smaller Canadian classes necessarily mean improved student outcomes. In fact, during the period analyzed, Ontario had the smallest class sizes in Canada—but lower average scores in reading, science and math than students in Alberta, British Columbia and Quebec.

Union leaders say they are concerned about class size because they want to ensure students receive an excellent education. And of course, all Ontarians should share this goal. Prof. Allison’s research, however, and the experience of provinces such Alberta and B.C., show that it’s not clear larger classes in Ontario would negatively affect student performance.

According to Prof. Krieg’s research, while increased spending in lower-income countries improved education results, the “bang for the buck” of each extra dollar spent begins to diminish as national wealth increases. By the time a country becomes as rich as Canada—and spends as much on education as we do—additional spending does little to improve student outcomes.

This may come as a surprise to some, but it makes good sense. As Prof. Krieg notes, as poorer countries start to spend more money on education, they’re able to invest in basic educational amenities that boost performance. But once those key amenities are paid for, any extra money tends to have less impact on student performance.

As such, Prof. Krieg concludes that in a rich country such as Canada “purchasing additional educational services is unlikely to contribute significantly to education outcomes.”

This evidence doesn’t resolve all of the issues at the heart of the ongoing labour strife in Ontario. Unions are fighting for higher wages—that’s why they exist—while the Ford government is grappling with harsh budgetary realities.

However, as the struggle unfolds and parents and concerned Ontarians try to make sense of it all, it’s important to keep the evidence in mind including recent research that suggests simply pumping more money into government schools—and maintaining a narrow focus on trying to keep class sizes down—may not in fact improve student performance.