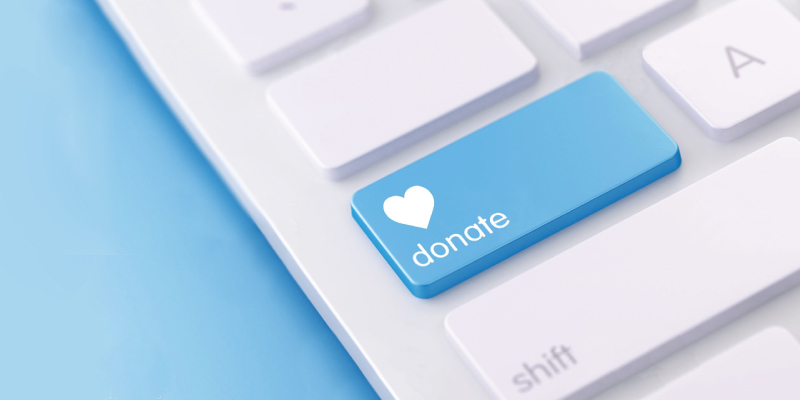 Every holiday season, millions of Canadians donate their time and money to charities. These charitable donations help the vulnerable, feed the homeless and ensure children around the world have access to basic necessities. However, according to a recent Fraser Institute study using data from personal income tax returns, the generosity of Canadians has declined significantly over the last two decades.

Most notably, the percentage of Canadians donating to registered charities has hit a new low. In 2000, more than one in four tax-filers (25.5 per cent) donated to charities. By 2018, the latest year of comparable data, that number had dropped to 19.4 per cent—or less than one in five tax-filers.

Canadians are also donating a smaller share of their income. Collectively, Canadians contributed 0.54 per cent of their household income to registered charities in 2018—down from 0.60 per cent in 2000 and a steep drop from the peak of 0.72 per cent in 2006.

In 2018, charitable donations by Canadians totalled nearly $10.0 billion. But if Canadians donated at the same rate as they did in 2000, charitable giving in 2018 would have been $1.2 billion higher, reaching approximately $11.2 billion. That would have meant more money to support vulnerable Canadians via foodbanks, shelter space for victims of domestic violence and mental health counselling.

Moreover, the decline in charitable giving is not unique to any one province. Over the last decade, the percentage of tax-filers donating to charities has decreased by at least 10 per cent in each province. And donations as a share of income declined in every province over that time period.

However, some provinces experienced larger declines than others. From 2008 to 2018, Saskatchewan recorded the largest drop (23.9 per cent) in the percentage of tax-filers reporting charitable donations followed by Nova Scotia (22.9 per cent) and Alberta (22.5 per cent).

Newfoundland and Labrador experienced the largest decrease in the share of household income donated over the last decade, dropping 30.7 per cent (from 0.45 per cent to 0.31 per cent) followed by Nova Scotia (with a 21.9 per cent decrease).

So donation numbers are down everywhere. But what about volunteerism?

Conceivably, if Canadians were volunteering more of their time instead of donating money to charities, this might help explain the drop in giving. However, recent data from the Conference Board of Canada finds that between 2004 and 2017, average annual volunteer hours per person declined by 7.3 per cent, and the share of the Canadian population that volunteered dropped from 45.2 per cent to 43.6 per cent.

Clearly, the sharp decline in charitable giving in Canada since 2000 means charities have been increasingly strapped for resources and face larger financial obstacles when trying to improve the quality of life for vulnerable Canadians. Let’s hope this holiday season, and into the new year, these troubling trends turn around.