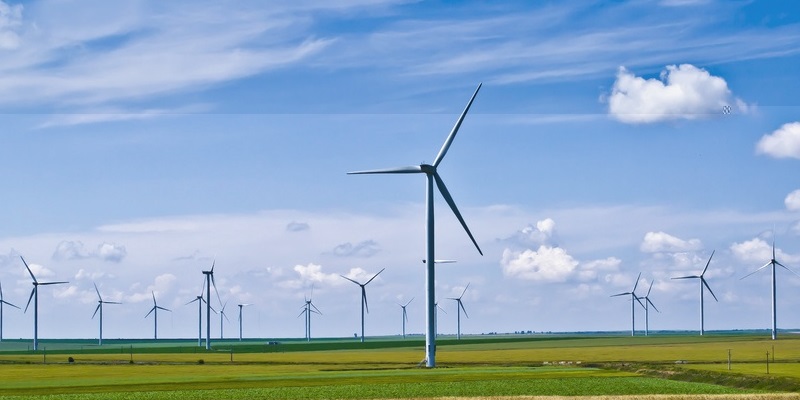 These days, wind and solar power are constantly depicted as desirable “energy alternatives” to fossil fuels, but many Albertans and Canadians are unaware of their environmental impacts.

Sure, the blanketing of scenic coastlines with skyscraper-size wind turbines are rather obvious, but turbine construction and installation also depends on fossil fuels. There’s the diesel-powered heavy equipment, which clears sites, digs foundations, transports components and assembles them. The coal or natural-gas-fired kilns that bake the concrete, additional coal to forge steel for foundations and towers, and the hydrocarbon-based fiberglass for their blades.

Solar panels also affect the environment in similar ways, be it extracting resources for their manufacture and transportation, devoting land to their installation, and maintaining, decommissioning and ultimately disposing them.

And crucially, there’s no adequate storage technology for the electricity wind and solar produce.

As noted in a recent study published by the Fraser Institute, most renewable energy capacity in Canada comes from wind turbines, which produce very little electricity even when there’s adequate wind. Hundreds if not thousands of them (and all their concrete, steel and other materials) are required to produce as much electricity as a single coal, natural gas or nuclear-powered plant. Moreover, standalone turbines must connect by powerlines to the electricity grid, which obviously requires much more infrastructure than when electricity is generated in a single power plant. (And to preserve their “green image,” powerlines are often buried, adding considerably to the cost and environmental impact.)

Because of the need to produce electricity when the wind and the sun are not blowing or shining adequately, other power sources, often new natural gas-powered plants, must be turned on and off—and ramped up or down—when required. However, the challenges and costs of “balancing” a grid by keeping gas-powered plants idling so they can be brought online always result in the suboptimal utilization of expensive assets—in other words, greater wear-and-tear and maintenance costs, and unnecessary additional CO2 emissions.

This being said, wind and solar power has provided politicians with an excuse to dispense favours—including taxpayer-funded subsidies and tax preferences to a supposedly “green” industry—while appearing to do something for the environment. And yet, despite more than two decades of massive subsidies, tax preferences and purchasing mandates from governments, wind and solar power still represent barely more than a rounding error of global energy production. In jurisdictions where renewables enjoyed strong but ill-considered political support, consumers and taxpayers now face much higher electricity bills and less-reliable power. And despite promises to the contrary, countries such as Germany, which have significantly increased wind and solar electricity production, have seen no meaningful reduction of greenhouse gas emissions.

In the end, however, politicians cannot defy the laws of physics and economics. The promise of wind and solar power will always clash with the need for electricity that is low cost and reliable. That’s why voters routinely punish politicians who pursue flawed renewable energy policies across Canada and beyond. Rising electricity costs due to increased wind and solar power damage the economy by making businesses that consume significant volumes of electricity less competitive and by leaving less money in the pockets of consumers.

Far from being a miracle cure-all for the shortcomings of conventional power generation, wind and solar power exaggerate the symptoms they pretend to address.