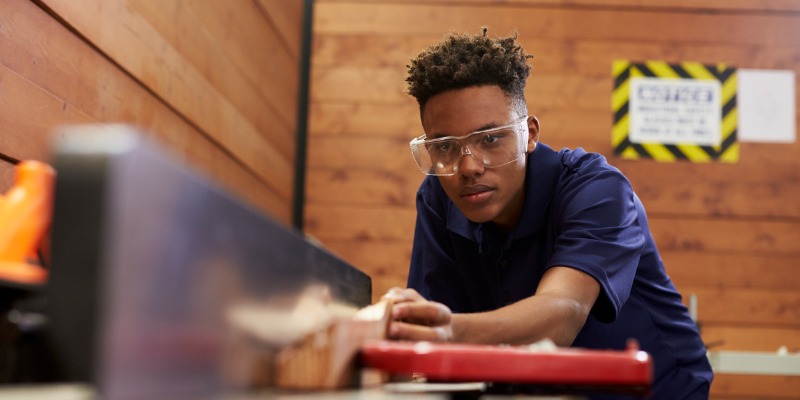 In June, the Ford government commissioned the Ontario Workforce Recovery Advisory Committee to “provide recommendations to shape the future of work.” Note the language—politicians and their committee of planners would centrally “shape” the labour market. The initiative, which relied on government planners having sufficient knowledge to shape the economy from the top-down, which they do not have, was doomed from the start.

The committee issued its report earlier this month, unsurprisingly falling squarely on the side of interventionism. Of its 21 recommendations, all (possibly excepting one or two, which are ambiguous) involved expanding government economic control.

The first 12 recommendations fell under the heading of “ensuring that Ontario remains the best place in North America to recruit, retain and rewards workers.” They contained phrases such as “support funding for” or “launch a program” or “develop a provincial benefit” and so on. In other words, recommending the government make the province more attractive to workers by spending more of their money.

The next six recommendations supposedly would support workers “by providing greater flexibility, control and security.” In fact, they do the opposite. The addition of government regulations invariably means more control by government, and therefore less by workers.

One recommendation, already implemented by the Ontario government to great fanfare, was a ban on non-compete clauses (except in specific cases involving intellectual property). The ban seemingly benefits workers by improving their future mobility after leaving their current employer, but in reality actually hurts workers by limiting their options.

A worker’s future mobility has value, but if the worker’s current employer values it more than the worker himself, then the worker should be allowed to effectively sell it to his employer, making both parties better off. The ban on non-compete clauses, by substituting the diktats of politicians for the decisions of workers themselves, reduces worker flexibility and control.

The standard assumption in labour economics is that the compensation mix agreed to by workers and employers (wages, benefits, working conditions, etc.) maximizes their joint economic surplus. In other words, there’s no room for the government to dictate the terms of employment arrangements to make workers better off.

This sort of assumption is standard in all economics. Whatever trades are made between baker Jones and bread-consumer Smith benefit both; otherwise they would not make those trades. Moreover, Jones must make Smith a better offer than Smith would anywhere else receive, otherwise Smith would shop elsewhere.

When government regulates what type of bread Smith is allowed to buy, or how much, or at what price, it hurts both Smith and Jones. There’s no difference in economic principle between bread contracts and employment contracts—the government cannot help Smith by limiting his options as a consumer nor can it help him by limiting his options as a worker.

Indeed, there’s significant evidence that minimum wage legislation reduces employment and reduces non-wage benefits such as skills training among many workers who manage to keep their jobs. By parity of reasoning, legislating minimum benefits—whether mobility rights or anything else—as the Ford government wants to do, leads to less employment and lower wages.

The report’s last three recommendations repeat the errors of the first 18: more spending and more regulation. But again, the government cannot help workers by spending more of their money or limiting their options. To the extent the advisory committee’s recommendations are implemented, therefore, workers in Ontario will be made worse off.