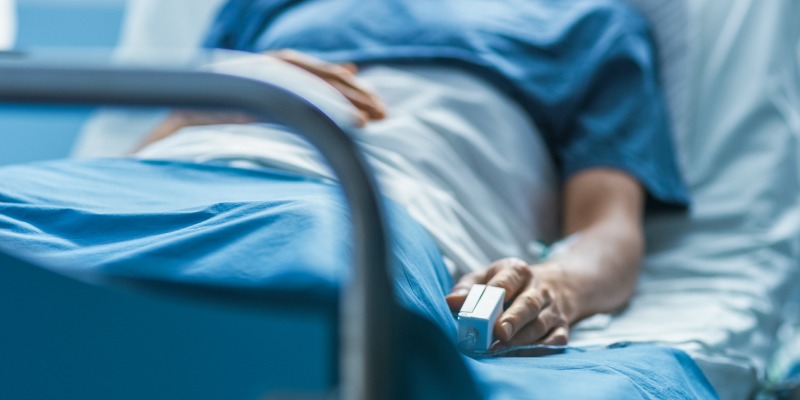 Diagnostic imaging technologies including MRI machines and CT scanners play a critical role in the efficient functioning of any health-care system. Physicians rely on such technologies to diagnose illness and injury, accurately prescribe treatments and prioritize patients according to medical necessity. But according to a recent report by Alberta’s auditor general, Albertans often can’t access these critical diagnostic tests, even within generous government timelines.

For example, between 2014 and 2019, wait times exceeded targets for exams of varying priority 25 per cent to 70 per cent of the time. In fact, provincial wait times exceeded targets for all five years under observation (with the sole exception of CT scans for lower priority patients in 2015). Notably, the targeted benchmarks (which the province is failing to achieve) are themselves considerably long in some cases—three months for lower-priority MRI scans, for example. And yet, an estimated 70 per cent of patients were unable to get treated even within such a generous benchmark.

The report echoes findings from another recent survey by the Fraser Institute showing that Alberta had the longest wait times for CT and MRI scans in Canada. Specifically, in 2020, Albertans could expect to wait 14 weeks for a CT scan and 26 for an MRI—significantly longer than the national averages of 5.4 weeks and 11.1 weeks, respectively. These waits are not just due to pandemic related delays, as Alberta also reported the longest wait times for CT scans and the third-longest for MRI exams in 2019.

It’s important to remember that, much like the long waits Canadians have come to expect for surgical care, these excessive waits for diagnostic scans are not benign. Unreasonably long waits for exams can worsen patient outcomes and have significant economic consequences for individuals and families as patients are forced to temporarily exit the workforce while waiting for care. A recent report by the Conference Board of Canada estimates that excessive wait times for CT and MRI scans cost the economy $3.54 billion in 2017. Notably, Albertan’s faced the largest per-patient costs of excessive waits for both CT scans ($5,508) and MRI’s ($7,601)

There are several explanations for these long wait times.

The most obvious is the relative availability of health-care resources. As we’ve noted for several years, Canada has some of the lowest availability of diagnostic technology in the OECD, while being a middling to low performer when producing CT and MRI exams. Unfortunately, Alberta is one of the poorest performers domestically for CT and MRI availability per million population (9th and 6th out of 10 respectively) and at producing exams per 1,000 population (10th and 8th out of 10 respectively).

Worse, data suggest the health-care system doesn’t use its existing machine capacity efficiently. While the auditor general report estimates Alberta had the capacity to perform more than 1.3 million CT and nearly 350,000 MRI exams in 2018-2019, only 419,000 CT and 201,000 MRI exams were actually performed in 2019. This means Alberta is only reaching 33 per cent and 58 per cent of it’s current CT and MRI capacity. To top it all off, the report cites data indicating a poor track record of prioritizing patients for the few diagnostic tests that are provided, with an estimated 30 per cent of patients with lower back pain (without red flags) reportedly undergoing at least one unnecessary X-ray, CT or MRI scan.

To be clear, the scarce availability and utilization of resources is not the result of inadequate funding. In 2018, after adjusting for age, Canada ranked 7th out of 28 high-income universal health-care countries for health-care spending per capita. That same year, Alberta ranked as the second-highest health spender per capita in the country. In other words, Alberta’s provincial government operates a remarkably inefficient health-care system with a world-class price tag for taxpayers.

Timely diagnosis and appropriate prioritization remain crucial for quality care for patients. Unfortunately, the recent report by Alberta’s auditor general confirms that wait times for medically necessary diagnostic care are longer than provincial benchmarks and have grown steadily over time.