At current commodity prices, Alberta could (and should) fully fund a rainy-day account 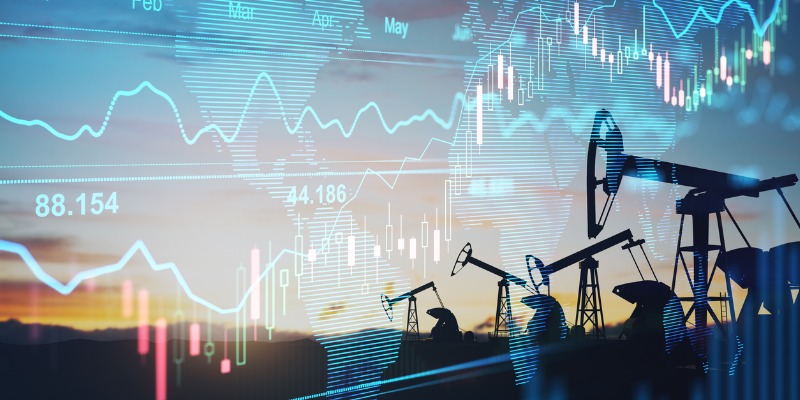 Thanks to a surge in commodity prices, the Alberta government is experiencing a windfall of resource revenue. In Budget 2021, resource revenue was projected to average $4.5 billion annually from 2021/22 to 2023/24; that figure increased to $13.1 billion by Budget 2022.

Now, private-sector forecasts, current prices and forward markets for commodities (accessed April 18, 2022) indicate that resource revenue will likely be even higher than forecast in Budget 2022. With this windfall, Alberta has an extraordinary opportunity to fix provincial finances for the long-term.

Since the discovery of large oil deposits in Alberta and the development of the country’s largest oil and gas industry, successive governments in Edmonton more often than not spent most (or all) resource revenue as it came in the door. This led to boom/bust cycles in provincial finances where the province enjoyed periods of budget surpluses during good times but then inevitably suffered deficits when commodity prices declined.

Again, rather than continuing to spend onetime volatile resource revenue, the provincial government can save today’s windfall to re-establish the Alberta Sustainability Fund (ASF).

Originally introduced in 2003, the idea for the ASF was simple; save during the good times to finance a stable amount of resource revenue for the budget during bad times. Unfortunately, the government drained and eventually eliminated the fund in 2013. Fortunately, a renewed ASF is attainable.

If oil prices come in higher than forecast in Budget 2022, Alberta’s surpluses will be larger, perhaps much larger than expected. The table below includes Budget 2022 forecasts and two alternative scenarios. The baseline for the discussion is what’s included in Budget 2022 and discussed above.

Alternative #1 is taken directly from the government’s own analysis. According to the provincial government, if WTI averages US$85.00 per barrel in 2022/23 and US$86.00 in 2023/24, assuming no changes in spending, the annual surpluses would be $6.3 billion and $9.0 billion. Note that commodity prices impact resource revenue as well as other tax revenue such as corporate and personal income taxes. In addition, this analysis assumes that the government does not use the extra funds to finance extra spending.

By saving these surpluses, the government could fund a rainy-day account worth $15.3 billion by next year (2023/24). Put simply, these funds would be available to stabilize resource revenue in the budget when it inevitably declines in the future, helping to avoid deficits.

As included in the table above, if West Texas Intermediate averages US$100 per barrel in 2022/23 and US$103 in 2023/24, the surpluses would amount to $12.1 billion this year and $17.1 billion next year. Again, this assumes the provincial government holds the line on spending.

In either case, the province would have more than enough revenue to fund a rainy-day account by 2023/24. The government could save additional potential surplus funds in the Heritage Fund to prepare for a potential permanent decline in resource revenue in the future.

Overall, there’s a strong possibility that revenues will come in significantly higher than forecast in Budget 2022. If the government simply holds the line on spending, it will have an incredible opportunity to stabilize Alberta’s government finances for the long-term.