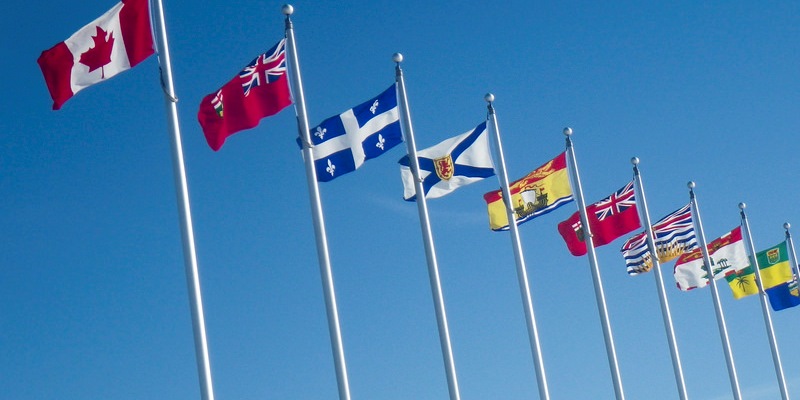 As budget season approaches, it’s important to note that government debt is a serious issue for provinces across Canada. However, the extent of debt accumulation differs considerably between western and Atlantic provinces.

In fact, according to a recent study, which compares the level of government debt each province currently possesses, Atlantic Canadians face much higher debt burdens than western Canadians.

The debt-to-GDP ratio (a measure that compares debt to the size of the overall economy) is a useful way to compare government debt between regions of the country and evaluate the sustainability of debt accumulation. Under this measure, Atlantic Canada performs quite poorly. The four Atlantic provinces collectively share a total debt burden (federal and provincial) of 69.1 per cent of their economy—well above the national average. Over half of this total burden comes exclusively from provincial government debt in the region.

In contrast, the three westernmost provinces (British Columbia, Alberta and Saskatchewan) have a total combined government debt-to-GDP ratio of 48.2 per cent. This debt burden is the lowest of any region in Canada.

Moreover, Atlantic Canadians bear more government debt per person than their counterparts in the west. On average, today’s federal-provincial net debt breaks down to $35,740 of government debt for every man, woman and child living in the Atlantic provinces. In particular, Newfoundland and Labrador has the highest per-person total government debt among the provinces at $48,478—that’s more than $15,000 higher than the debt burden faced by western Canadians.

And government debt is likely to continue growing in the future for Atlantic Canada.

Atlantic Canada’s population is aging faster than every other region in Canada. In fact, the Parliamentary Budget Office (PBO) projects that Newfoundland and Labrador, Nova Scotia and New Brunswick will see the slowest population growth of any provinces in the long-term.

As more people in the region retire and leave the workforce, spending on health-care and retirement benefits will likely increase while there will be a smaller percentage of the population working, putting downward pressure on tax revenues. This demographic shift may well cause further increases in debt burdens for Atlantic Canadians.

For example, the PBO expects that Prince Edward Island will experience the largest increase (as a percentage of GDP) in health care spending among all provinces over the next several decades. The PBO also estimates that the provincial debt-to-GDP ratio for New Brunswick will more than triple by the early 2040s while Newfoundland and Labrador’s ratio will more than double.

Although these projections are long-term forecasts and may not come to fruition, they clearly demonstrate that the Atlantic provinces are barrelling towards a troubling reality. To be sure, the Western provinces will certainly face fiscal challenges moving forward as well, but the challenges are unlikely to be to the same extent as the ones faced by their fellow Canadians on the east coast.

Newfoundland and Labrador already has the highest interest expense in the country (as a percentage of its budget) and has experienced consistent credit downgrades. Without a change in the trajectory described above, more and more of the province’s spending will go toward financing its debt. The other Atlantic provinces have similar, though not as dramatic, situations.

Ultimately, growing government debt in Atlantic Canada will not only burden current taxpayers, but future generations of Atlantic Canadians who will repay the debt and cover the interest payments, potentially through higher taxes.

Despite these challenges, the future is within the region’s control. Debt and deficits, for example, are largely the result of policy choices made by governments. The region hasn’t always lagged the rest of Canada, and need not in the future, as detailed in a recent Fraser Institute study. One of the keys to future success for the Atlantic provinces is to implement more responsible fiscal policies.

Atlantic Canadians already live in one of the most indebted regions in Canada, but the problems for their government finances may only be beginning. This budget season, Ottawa and the provincial governments in Atlantic Canada must address the serious problem of growing government debt in the region.