Bank of Canada rate hike may be too little too late 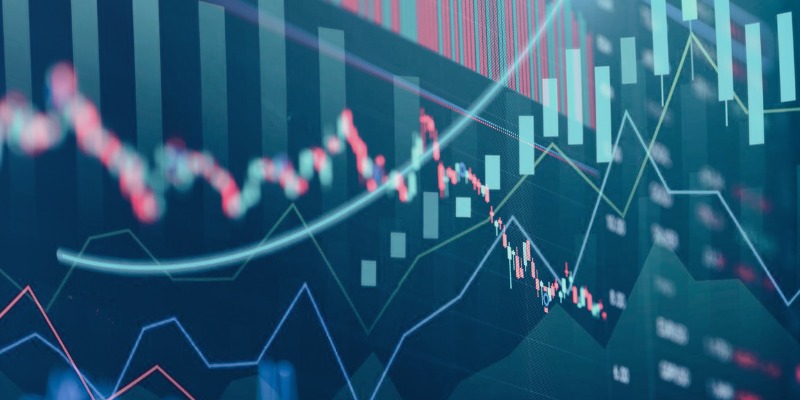 After months of hesitation, the Bank of Canada finally decided on a major increase to its policy rate, raising it by 0.5 percentage points on Wednesday. This is on top of an increase of 0.25 percentage points in March, which brings the benchmark rate to 1 per cent. This signals a major tightening of monetary policy in the face of rising and persistent inflation, which in February reached 5.7 per cent—a three-decade high. The higher rate is meant to prevent inflationary expectations from becoming entrenched by lowering that part of inflation fuelled by domestic demand.

This is a much-needed move but there’s reason to believe it may be too little too late given that inflation seems to have picked up steam. Moreover, there may be reason to question the efficacy of this belated move considering the complex forces that have come together in this inflationary surge. Historically, inflation would trigger a wage-price spiral as expectations of inflation-generated cost of living demands in labour negotiations. An increase in the interest rate would lower effective demand and essentially engineer an economic slowdown, which accompanied by rising unemployment would moderate wage demands and tame inflation.

Some remember the inflationary surges of the 1970s and 1980s, which with rising unemployment and economic stagnation generated “stagflation.” The budding inflation of the late 1960s and early 1970s came from a spending boom and looser monetary policy and was given a cost push from the 1973 OPEC oil price shock. Inflation surged as expectations of rising prices became ingrained into labour negotiating behaviour, and this inflation was ultimately tamed by the tightening of monetary policy (an increase in interest rates) in the early 1980s and repeated in the early 1990s.

However, this time it’s different. To begin, the 1970s and 1980s had much higher unionization rates and resulted in a much more militant labour environment to press for wage increases. Indeed, Canada’s rate of unionization was nearly 40 per cent in the 1970s but closer to 25 per cent today, with much of that in public-sector unions subject to government salary restraint legislation. Moreover, because of Canada’s aging population and what seems to be some withdrawal from the labour force during the pandemic, combined with robust demand, there are currently major labour shortages, which means some employers are still likely to raise wages to attract and retain scarce workers.

The run up in housing prices has also generated an additional level of demand by allowing spending fuelled by borrowing against one’s assets, whether it’s to help children buy a new home or indulge in more consumer spending. And with an additional 400,000 immigrants coming to Canada annually, population growth is another source of growing demand. The current fight against inflation is also up against cost shocks from the supply chain disruption created by the pandemic and now the war in Ukraine.

It remains that curbing the demand side via higher interest rates to reduce inflation should have occurred in the face of rising demand during the pandemic. Instead, concerns about deflation and recession dominated the pandemic even when it became obvious that the recovery was robust, and it was COVID restrictions—not economic forces—slowing the economy. Ramping up interest rates at this point places more of the burden of fighting inflation on consumers when much of the current shock is due to supply side factors.

Ultimately, monetary policy works with a lag. Just as low interest rates, deficit financing and an expanded money supply stoking demand took years to finally generate the current surge, raising the rates will take time to have any effect. That effect, given the size of the increase, will also be modest at best given the conjunction of both demand and supply factors. This is not a supply shock that has generated inflationary expectations that now must be reined in—this is a demand shock plus a supply shock, which has led to real scarcity and resulting price increases.

Just as exorbitant housing prices have ultimately been the result of insufficient supply in the face of rising demand, the same can be said for inflation in food, energy and other consumer goods. We may very well be in for a period of rising interest rates and rising inflation until the supply side expands.