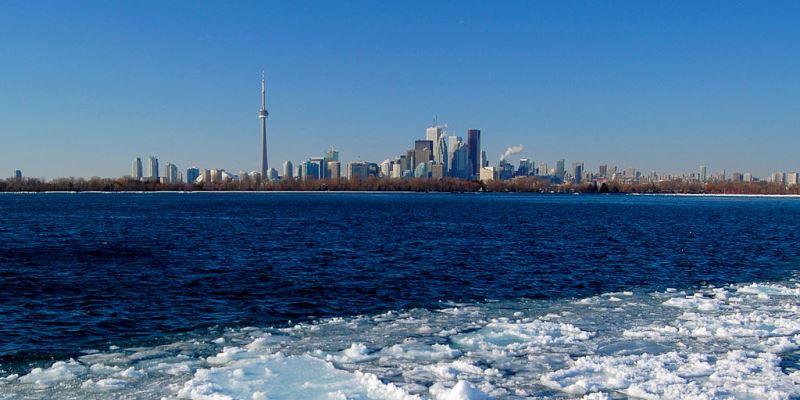 In a recent speech to the Toronto Region Board of Trade, Bank of Canada Deputy Governor Carolyn Wilkins presented an overview of the challenges facing Canada’s economy. Among the issues she discussed were impediments to wage growth. Of interest to residents of the country’s largest, most expensive metro areas, she included the reluctance of workers to move to cities such as Toronto (which, along with its surrounding area leads Ontario in job growth) to work due to high housing costs and long commutes.

Indeed, many cities with strong job markets risk becoming victims of their own success. Research from the United States suggests that workers’ reluctance to move to regions with better job opportunities due to limited housing supply and the resulting high home prices has significantly held back economic growth over the last 40-50 years.

Local governments can be a significant barrier to growth of the housing supply. Fraser Institute research from 2016 measures the impact of local land use regulation on overall housing supply in several of Canada’s largest metro areas. It finds that the primary impediment to homebuilding is long and uncertain permit approval timelines, followed by local opposition to new homes. With regards to approval timelines, local governments hold the key to improving conditions for homebuilders. In particular, they control many of the steps in the process, as well as the power to zone (or re-zone) land to better match market demand.

However municipalities (as well as provincial governments) choose to grow the housing supply and stock—from increasing the amount of serviced sites ready for construction at the urban fringe, to zoning for higher density in highly desirable central neighbourhoods—it’s imperative they act soon and act big. Canada’s economy may well depend on it.