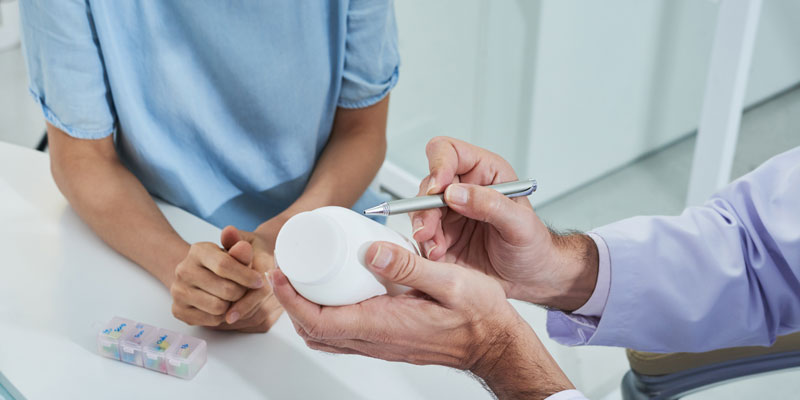 Despite their differences, the recent federal election revealed that Canada’s largest parties could all agree on one thing – more healthcare spending. Whether it was Erin O’Toole’s pledge to provide $60-billion in health transfers to provinces over the next decade, Justin Trudeau’s new mental healthcare transfer that would provide $4.5 billion to provinces over the next five years, or Jagmeet Singh’s proposal to implement a universal pharmacare program within a year of assuming office – each leader seemed intent to jockey for the position of “biggest health care spender.”

This is an easy enough exercise for governments who deal in large aggregate statistics which, despite their size ($174 billion in 2019 before the pandemic started), they seem to be willfully ignoring as they trumpet new spending promises. However, it’s virtually impossible for Canadian families to understand how much they pay for health care every year – never mind how much these new programs will tack-on to their individual bill.

This is primarily due to the lack of a dedicated health-care tax – something conspicuously absent from our T4 slips. Instead, health care is funded through general government revenues – things like income tax, the sales tax, and property taxes. Add in the complexity of federal transfers to provinces and you get a large melting pot from which it’s remarkably difficult to extract the individual health care payments for contributing families.

Difficult, but not impossible.

In fact, a new study contains a variety of estimates for representative families and suggests that a typical Canadian family (two parents and two children) with an average household income of $150,177 will pay $15,039 for public health care this year. Meanwhile, the average individual earning $49,215 can expect to pay $4,296.

Of course, COVID-19 has made this estimation even more difficult than usual. In fact, the Canadian Institute of Health Information hasn’t updated projections of total spending past 2019 and it may be months before we get a true estimate of how much provinces ultimately spend on health care this year. However, an examination of various provincial budgets suggest that spending is expected to grow by 3.3 per cent in 2021 (following a larger 6.1 per cent increase in 2020).

Clearly, these annual increases add up over time, and like the proverbial frog in the pot of water slowly being brought to a boil, we might soon find ourselves in hot soup.

Based on their campaign rhetoric the newly elected Trudeau government seems likely to continue expanding the scope of our public health system. However, if this occurs, Canadian families will be paying even more for public health care every year. It would, therefore, be prudent for them to take a sober look at the spending promises in their campaign platforms and consider the sustainability of indefinite increases. At the very least, they should promote transparency (at both the federal and provincial level) by helping Canadians understand exactly how much these new programs will add to their tab. With potentially large COVID-related costs still racking up on the horizon, it would be prudent to hold-off on committing to new – and likely very expensive – programs.