Canada’s aging population—what does it mean for government finances? 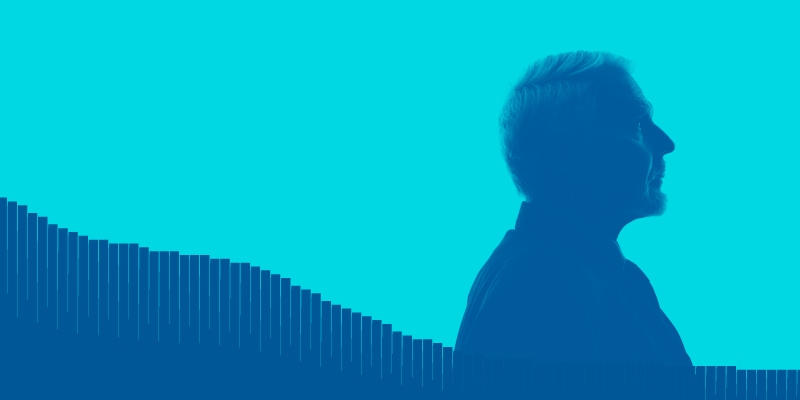 Canada’s population growth slowed considerably in the second half of the 20th century and has remained historically low since. Meanwhile, there have been substantial increases in life expectancy over the same time. As a result, the share of Canada’s adult working-age population is shrinking while the share that’s 65 years of age or older has been growing. These developments will continue to strain government budgets in the years ahead.

A recent study analyzed the data surrounding population aging in Canada. In 2010, 14.1 per cent of Canada’s population was age 65 or older. This number has increased to 19.0 per cent in 2022. Statistics Canada forecasts this trend will continue, reaching 22.5 per cent in 2030.

A decreasing ratio of working-age people-to-seniors is affecting government revenue and expenditures in ways that are already straining government finances and has been a major contributing factor in a long-term decline in the labour force participation rate. This trend is slowing the growth of government revenue over time.

Meanwhile, an aging population is also helping push spending higher at both the federal and provincial levels. For the federal government, the increasing share of Canadians over the age of 65 is pushing up the cost of income support for seniors on programs such as Old Age Security and the Guaranteed Income Supplement. At the provincial level, an aging population is putting upward pressure on health-care spending.

Indeed, in the absence of policy action, these two factors combined will increase aggregate spending by approximately two percentage points of GDP over the next two decades. For context, an increase in government spending of two percentage points of GDP today would equal an additional $55 billion in spending or approximately $2,700 for every member of the current labour force.

Governments across Canada, particularly at the provincial level, already face long-term fiscal challenges. The changing ratio of working-age Canadians-to-seniors represents a significant challenge to policymakers as they try to improve the sustainability of government finances in Canada.