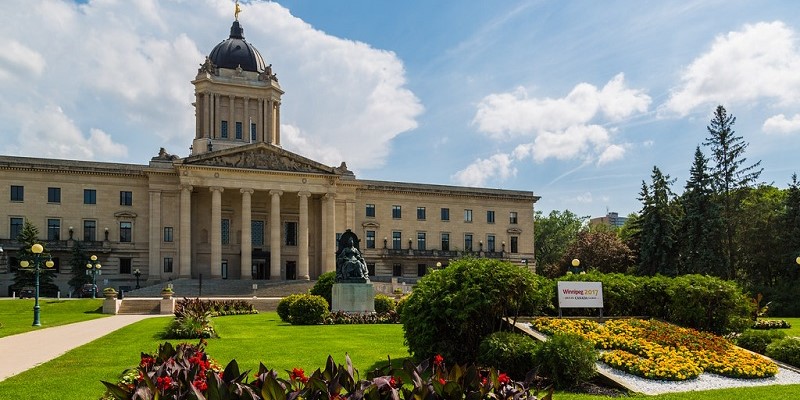 Manitobans go to polls September 10. And like most election campaigns, this one is producing a long list of promises designed to buy votes with taxpayer money.

In recent days, there have been promises to create new childcare spaces, capital funds for cultural infrastructure, free hospital parking, cash for tourism endeavours and tax incentives for the film industry. Along with these targeted promises, there are pledges for more health-care funding and homecare spaces, and promises to raise the minimum wage.

However, missing from the debate is any serious discussion of the province’s finances, which lurk in the background like the proverbial elephant in the room.

Of course, the cost to service this debt has also grown from $830 million annually in 2008-09 to $1.1 billion for 2019-20. To put the debt-service costs in perspective, $1.1 billion represents about 20 per cent of current provincial government health-care spending, 24 per cent of education and training spending and nearly 50 per cent of family and social service spending. Debt-service costs are also about the same size as spending on justice and municipalities combined.

In other words, a substantial chunk of Manitoba’s spending is going toward paying debt interest. Growth in total spending has been sustained because of continued historically low interest rates on the debt and the fact that nearly one-third of Manitoba provincial government revenues come from federal transfers.

This fiscal performance is disappointing because over the past 10 years the diversified Manitoba economy has performed reasonably well, despite being occasionally sluggish. The provincial economy has been neither boom nor bust.

Manitoba’s seen generally positive rates of real GDP growth and employment-creation. Since 2008, Manitoba’s economy has added nearly 50,000 jobs—an increase in total employment of about 8 per cent.

Yet despite the absence of any protracted downturn in Manitoba, successive governments have persistently delivered deficits rather than positive budget balances. Total government revenues have grown 35 per cent since 2008-09—but total expenditures have grown by 43 per cent.

This is the source of the problem. And while the gap between revenues and expenditures has narrowed over the last five years, the gap remains. You can ignore a fiscal elephant—but it’s still there.