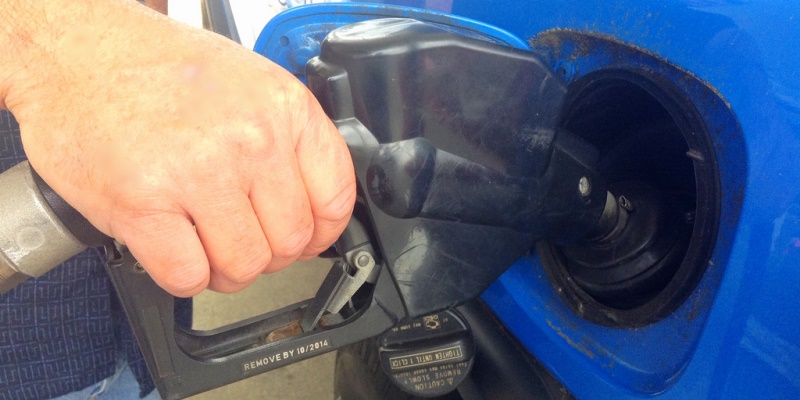 The United Nations Intergovernmental Panel on Climate Change recently released a new “special report,” which of course supports the contention that warming above 1.5 degrees Celsius is rapidly approaching (IPCC estimates that tipping point will hit in 2030) and will be catastrophic if exceeded. I wrote about that report a bit here.

Recently, Benjamin Zycher, my friend and former colleague at the American Enterprise Institute, wrote his own analysis of IPCC’s special report. (Trigger warning: Ben is a somewhat snarky fellow.)

Some aspects of the report Ben focused on (well, all of them really) are fairly mindboggling. But what really shocks me is the report’s admission of just how high carbon taxes would have to rise to limit warming to the essentially arbitrary 1.5 C agreed to in the Paris Accord. As Ben observes:

Buried in the supporting documentation for the new IPCC report is a discussion (page 2–79) of the taxes (in 2010 dollars) on GHG emissions that would be needed to limit warming in this century to 1.5°C.

Ben observed that the midpoint for the range of taxes in 2030 is US$3,156 per tonne of greenhouse gases emitted. And that the midpoint tax would add US$29 per gallon of gasoline. For those of us here in Canada, one gallon = 3.8 litres, so that would be US$7.63 per litre. At current exchange values, that equates to roughly C$10 per litre of gasoline. As most cars have gas tanks that hold between 40-60 litres, you’re looking at somewhere between C$400 to C$600 to fill your tank.

As Ben noted, such high tax levels are both infeasible from a political standpoint, would be economically damaging (to put it mildly), and would be highly regressive on the world’s poor. And, as I mentioned in my blog post on the report, the climate threat is based on computerized models that grossly overstate warming when the models are compared to observed data from satellites and weather balloons.

So for Canada, this is the reality. The UN will not be satisfied with a $30/tonne carbon tax, much less the $50/tonne called for in the Trudeau government’s federal backstop plan for 2022.