Charitable giving on the wane in Atlantic Canada 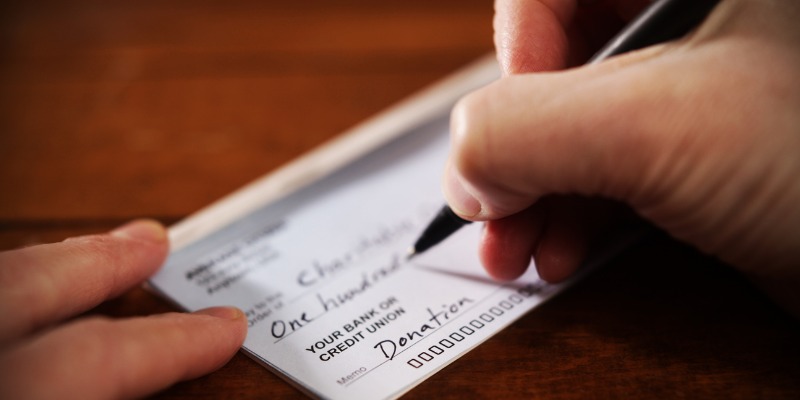 This holiday season, many Atlantic Canadians will spend their time and money giving back to charitable causes. In fact, every year tens of thousands of residents in the region donate to registered charities. However, according to a new study published by the Fraser Institute, both the percentage of tax-filers donating and the share of income donated to charity are on the decline.

Using data from Statistics Canada from 2020 (the latest year of available data), the study shows that charitable giving is declining in Atlantic Canada across multiple measures.

Despite the fact this trend persists across the country, the Atlantic provinces tend to be at or near the bottom of most measures of charitable giving. Why does Atlantic Canada tend to lag behind?

While the determinants of charitable giving are complicated, economic research can shed some light on two possible explanations. First, Atlantic Canada has relatively fewer high-income earners than other provinces, and high-income earners tend to give disproportionately more to registered charities. Second, high marginal tax rates on personal income can affect rates of charitable giving, and the four Atlantic provinces have some of the highest rates in North America by this measure.

Admittedly, generosity is a difficult concept to measure. The data reported here are gleaned from tax-filing data from the provinces, and many contributions of time and money are made without being reported on a tax return. However, the data reveal a clear trend toward less giving both in the Atlantic region and across the country. As a result, charities have less resources to pursue their respective missions.

Unfortunately, the rapid decline in charitable giving in recent decades means Canadian charities are increasingly strapped for resources and face larger financial obstacles when trying to improve the quality of life for Canadians in need. Let’s hope these troubling trends turn around in the new year and beyond.