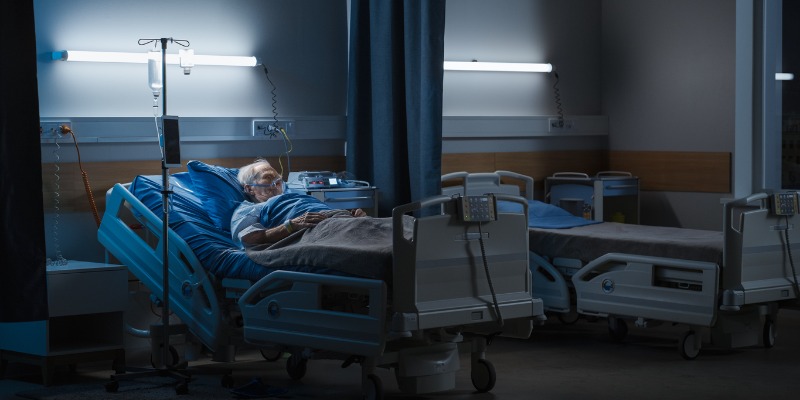 In the first blog post of this series, we outlined how, despite being one of the most expensive universal health-care systems in the OECD, Canada performed poorly on the availability of resources. In part two of this series, we compare rates of utilization to better understand the volume of care delivered in relation to expenditures.

Health-care systems often require complex mixtures of inputs to operate. While it’s important to measure the overall availability of these medical resources, it does not provide information about their use. And medical resources are of little use if their services are not consumed by those with health-care demands.

The Fraser Institute’s annual comparison of international health-care systems examines 13 indicators of utilization, typically measured through different forms of health-care system activity. The data suggest Canada’s performance is mixed, performing at higher rates than the average OECD country on less than half the indicators examined and average to lower rates on the rest.

For example, physician consultations are one of the staple activities in any modern health-care system and often an initial point of entry into more complex forms of care. However, in 2019, Canada (after adjusting for age) reported a middling (12th out of 26) volume of physician consultation at 6.9 per-person per year. This placed Canada behind countries such as Australia (8.0 per person), Germany (9.0 per person) and the Netherlands (8.7 per person).

Hospital discharges for curative care represents another crucial measure of the volume of services delivered to patients. On this measure, Canada ranked 27th out of 27 countries at 8,515 discharges per 100,000 population. In contrast, Germany (2nd or 21,368 per 100,000 population) and Australia (4th or 18,891 per 100,000) performed far better—meaning more services in these countries are actually reaching patients in need.

While the indicators above help provide a general overview of the quantity of healthcare services provided, it is also useful to examine the volume of key surgical procedures to detail Canada’s mixed performance in this area. For example, Canada provides more coronary artery bypass grafts (CABG) per 100,000 population than nearly every other country examined, coming in at second out of 25. We also see above average rates of cataract surgery (10th out of 27), cholecystectomy (10th out of 26), and knee replacements (8th out of 24). However, Canada ranks below the average universal healthcare system on other indicators– such as the volume of transluminal coronary angioplasties, stem cell transplantation, appendectomies, hernia repair, and hip replacements.

Of course, analysts should examine with caution any indicators measuring the utilization of health care, connect the volume of services provided with their appraised need, and carefully draw conclusions. Further, while there’s little use for medical resources that are not being consumed by patients, it’s equally inefficient to be in a state where services are being unnecessarily overconsumed. That being said, it’s reasonable to suggest a relative imbalance between the amount Canada spends on health care (2nd highest as a share of the economy) and the quantity of services delivered. At best, Canada is a mixed performer when it comes to the volume of services provided in terms of value for money.

While it can by challenging to assess the appropriateness of the volume of services a health-care system delivers, measures of timeliness and access to care are less ambiguous. In part three of this series, we will explore and compare the access to medical care in Canada with other high-income countries with universal care.