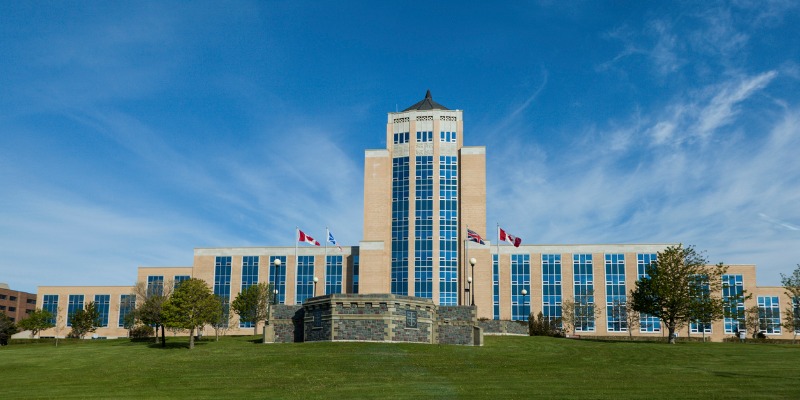 This is the first installment of a two-part blog series ahead of the upcoming Newfoundland and Labrador provincial budget scheduled for release May 31.

On the eve of a crucial provincial budget, Newfoundland and Labrador Premier Andrew Furey faces a fiscal crisis, which includes substantial interest costs on the province’s government debt.

In 2020/21, Newfoundland and Labrador spent nearly $1.1 billion on debt interest—or $2,055 per person, the highest amount by far among all provinces.

However, perhaps even more concerning is how this burden has grown over time and how it relates to other aspects of provincial finances. At the beginning of the 2008-09 recession, the province spent 8.6 per cent of revenues on debt interest. This percentage has almost doubled since then, with interest costs consuming more than 15.0 per cent of total revenues in 2020/21.

As bleak as this picture may be, it actually underestimates the challenges going forward. First, Canada is currently experiencing a historically low period of interest rates. Should rates rise in the near future, Newfoundland and Labrador will face substantially higher costs to service its debt. Second, questions remain about the financial sustainability of the Muskrat Falls hydroelectric project, which will almost certainly add to the province’s fiscal challenges. And third, the province’s debt is expected to continue rising for the foreseeable future, which will drive interest payments upwards even without an increase in interest rates.

Given the size of its government debt, the province remains vulnerable to any future change in interest rates. The province has benefitted from debt charges of approximately 4 per cent to 4.5 per cent of total liabilities in recent years, again due to lower interest rates across the country. Despite the province’s rapidly rising debt, this “cost of debt” is nearly two percentage points lower than the rate Newfoundland and Labrador paid as recently as 2014. Using 2020 figures, a return to this historical average interest rate would add an additional $483 million in debt interest costs, which would be added directly to the budget deficit. These figures underscore how the size of the province’s debt leaves it vulnerable to small fluctuations in bond markets and strengthens the case to balance the budget and cease debt accumulation as soon as possible.

Next week’s budget must include a swift path to budget balance. But where to start? In part two of this blog series, we will look at steps to reduce government spending.